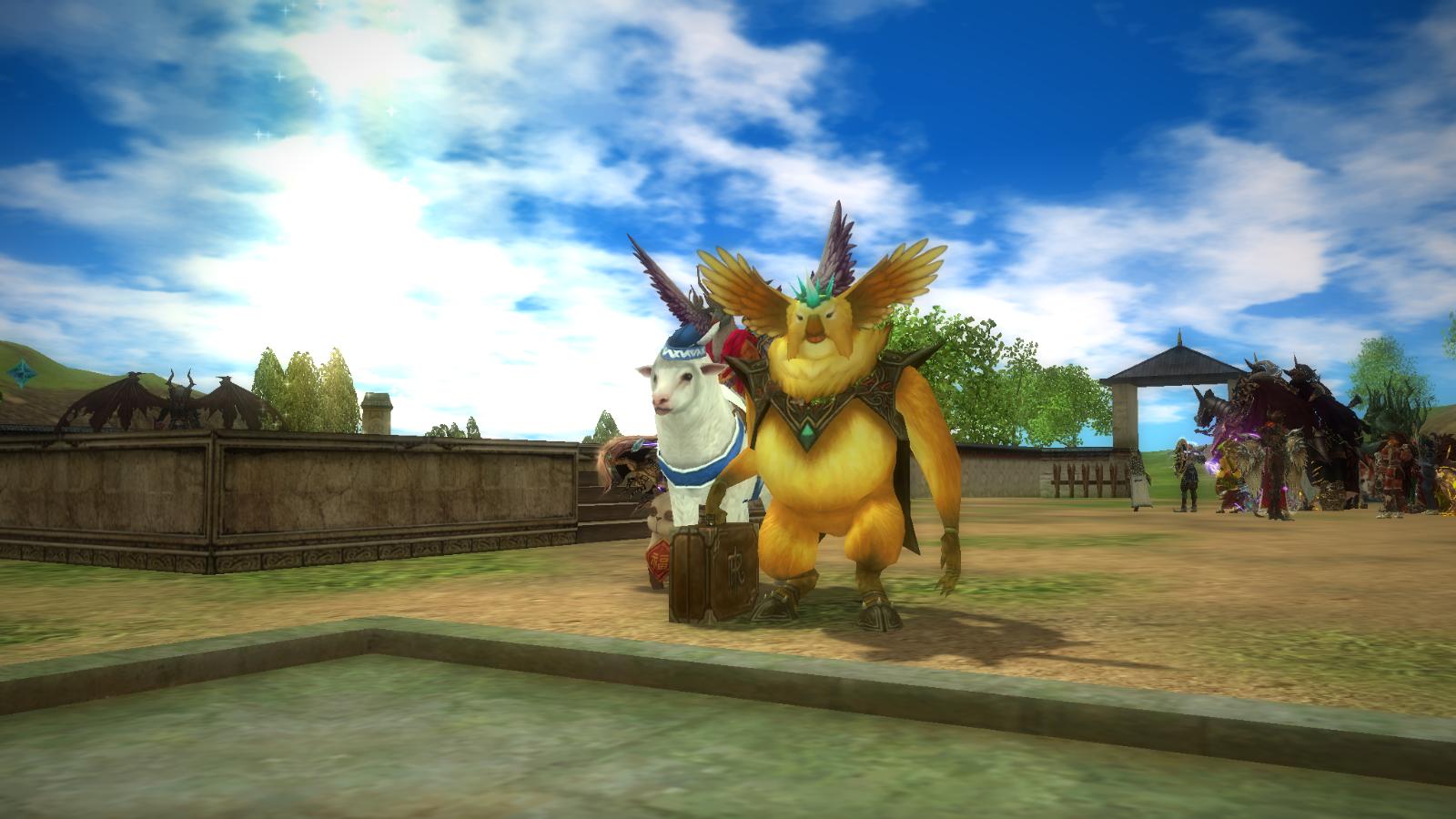 Hello, good evening, adventurers of the lands of Gaia!

It is now 11 years since our favorite Dark Fantasy MMORPG was created, with 8 years of publishing on the side of Europe (hi gPotato!). During all these years, Rappelz has evolved enormously, as much in terms of gameplay, with all the additions in play, as in terms of editing, with the opening and merging of servers. It is possible that you, dear readers, did not even know the beginnings of this game in Europ (R.I.P. in pepperoni gPotato!) ! Thus, during the interminable evenings of [insert season of your choice]You’ve got to squander all kinds of consumables on the Horizon bridge because you can not do anything else anyway, your eyes may have settled on a pearl of this kind:

You will make an appointment at the ophthalmo now?

What a surprise ! After 8 years, there are still people who can not write! More seriously, it is a testimony, though of poor quality, of the evolution of Rappelz. Here, on HOR, you see scrolling historical articles (obviously …). But there has not yet been an article dealing with the history of Rappelz in a subjective way! And if you still do not understand, this is what I intend to do here: tell what marked me when I arrived on Rappelz!
There really were some who had not got it ?!

I launched the game for the first time at the very end of the Epic IV, ie in 2008!

Here, I have a little tour of Horizon (LOL ROFL XD)! Well, it’s a little classico-classical, but I wanted to share some of my experience on the “old Rappelz”. would like to conclude on one thing: I did not write this article for “IT WS B8ER”, just to tell you a little story about the game. Know that if I had found Rappelz “better before”, I would not have written this article. On the contrary, I find that the game has greatly improved since these “obscure” times (R.I.P. in pizza Dragonic Age). Today, we have a very developed system of creatures, stuffs galore, a little challenge, PvP, and above all, especially the great one: only 1 type of luna chip !! … In short, GalaLab made The good taff ‘!
On this, thank you for reading, and I wish you a good evening, and good game! 🙂