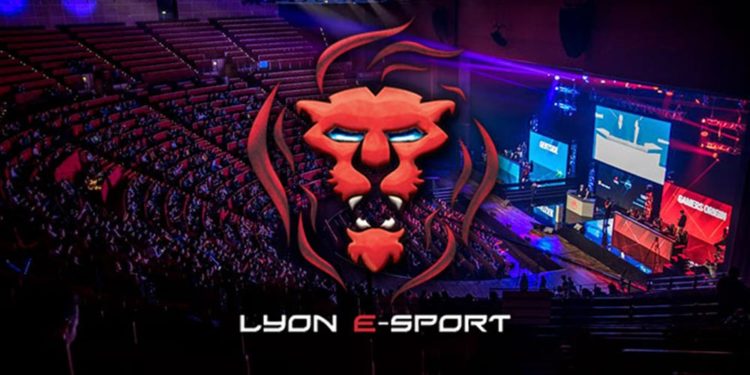 This year, Pokegaia and Kill3useFlu0 were invited to the Lyon E-Sport 2020 which took place from February 29th to March 1st at the Lyon Convention Centre.
The Lyon E-Sport is organized by the association of the same name and gathers every year since 2011 many E-Sport competitions including some of the biggest players of the international scene! 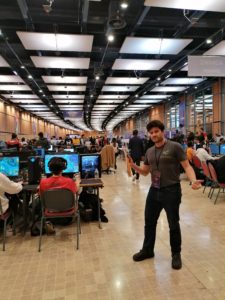 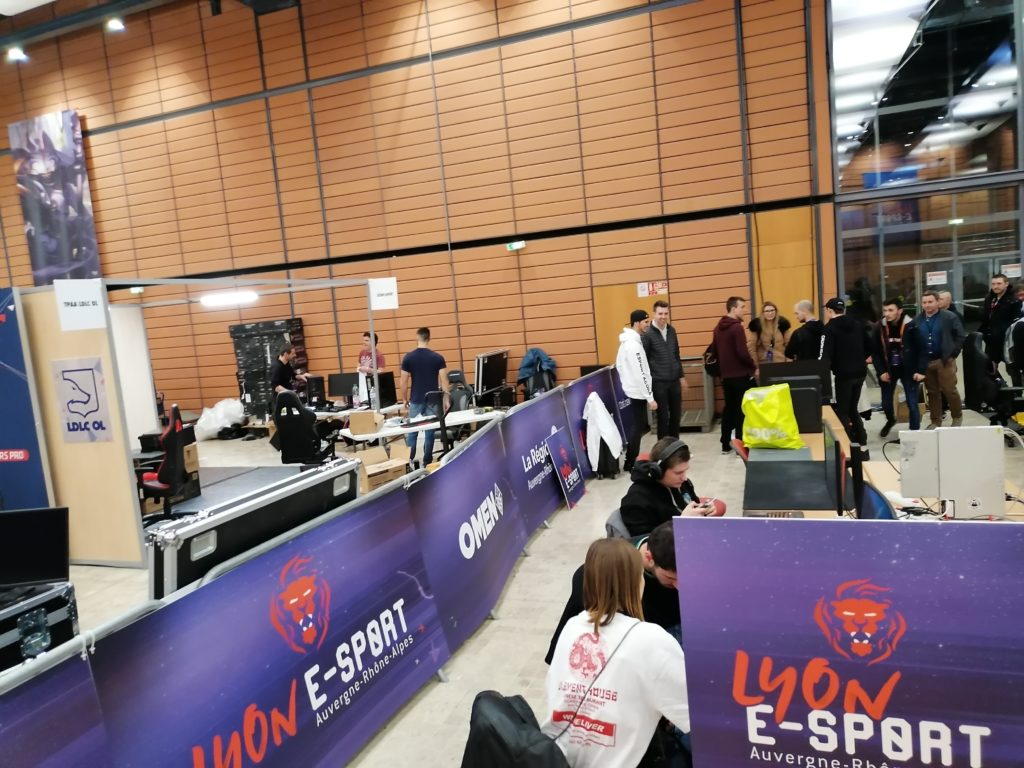 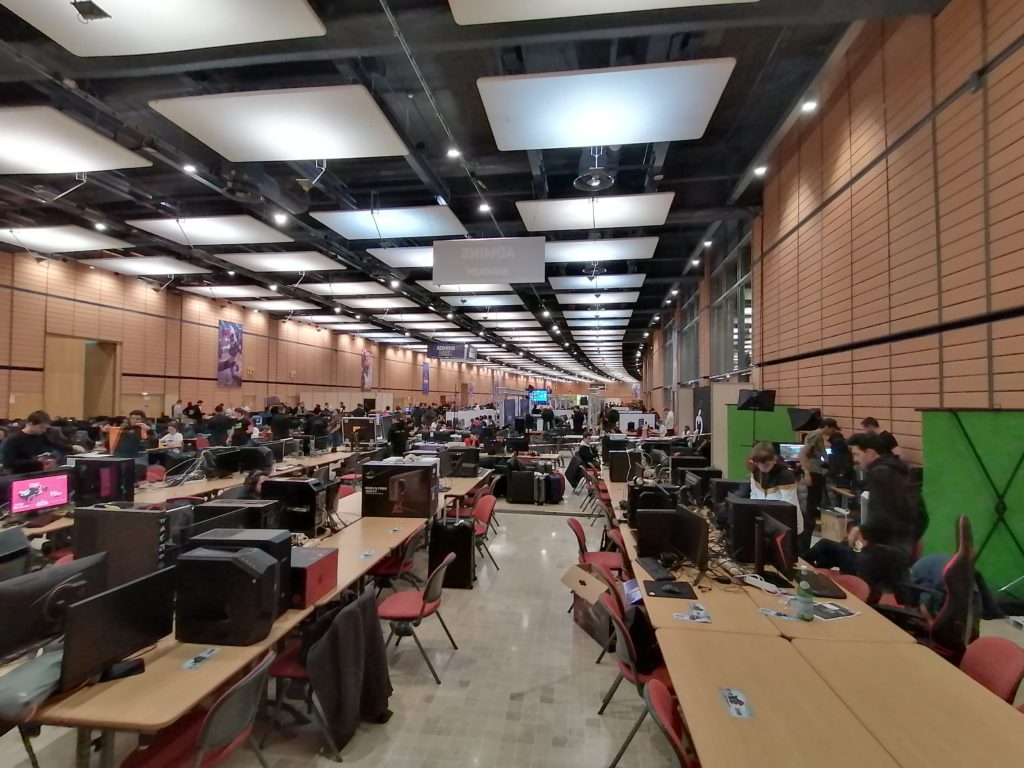 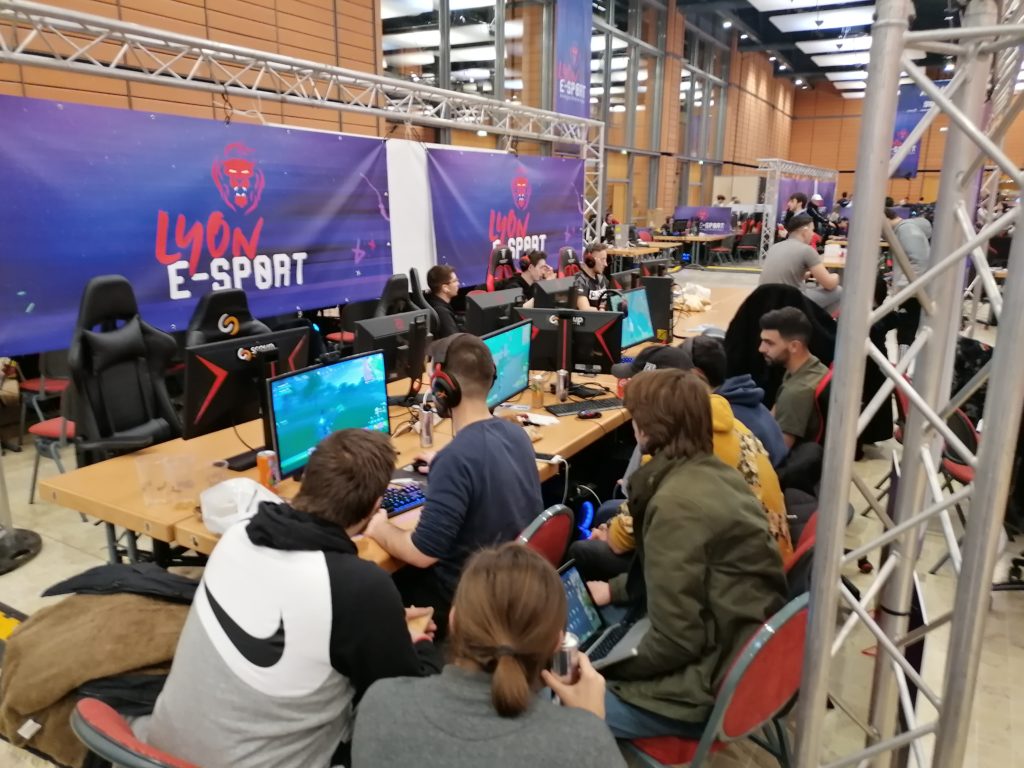 All players find their seats and make some technical changes or review their strategies. 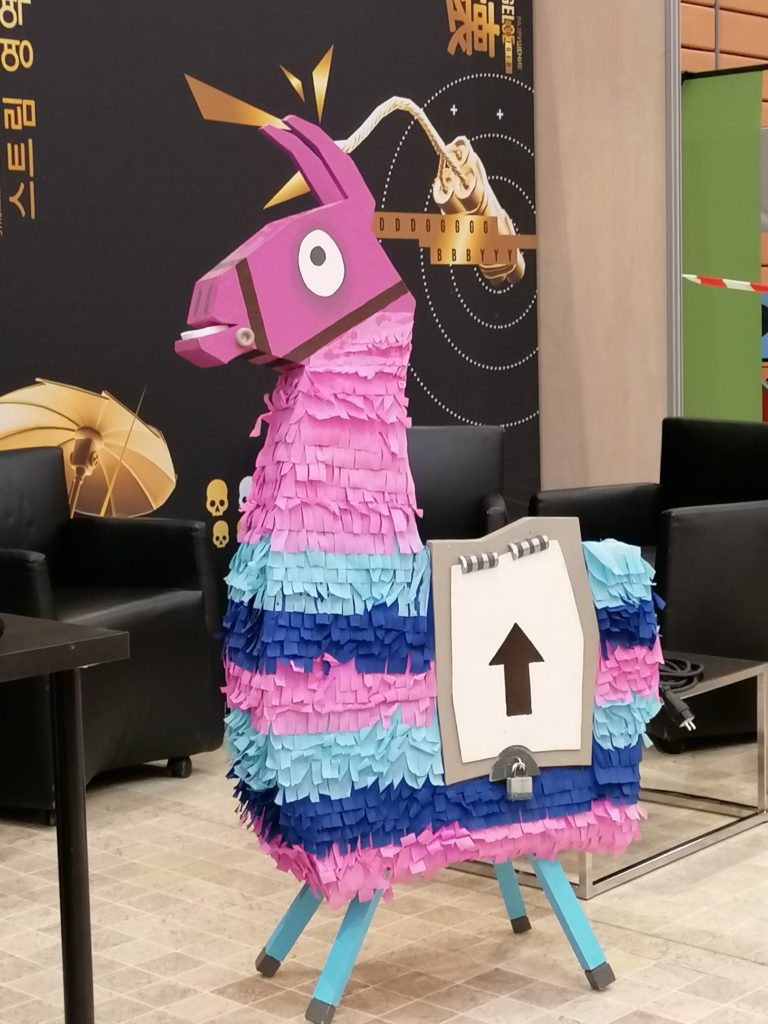 Doigby (famous french streamer) released the famous Lama from Fortnite on his stream and managed to survive the whole event without getting sprayed! 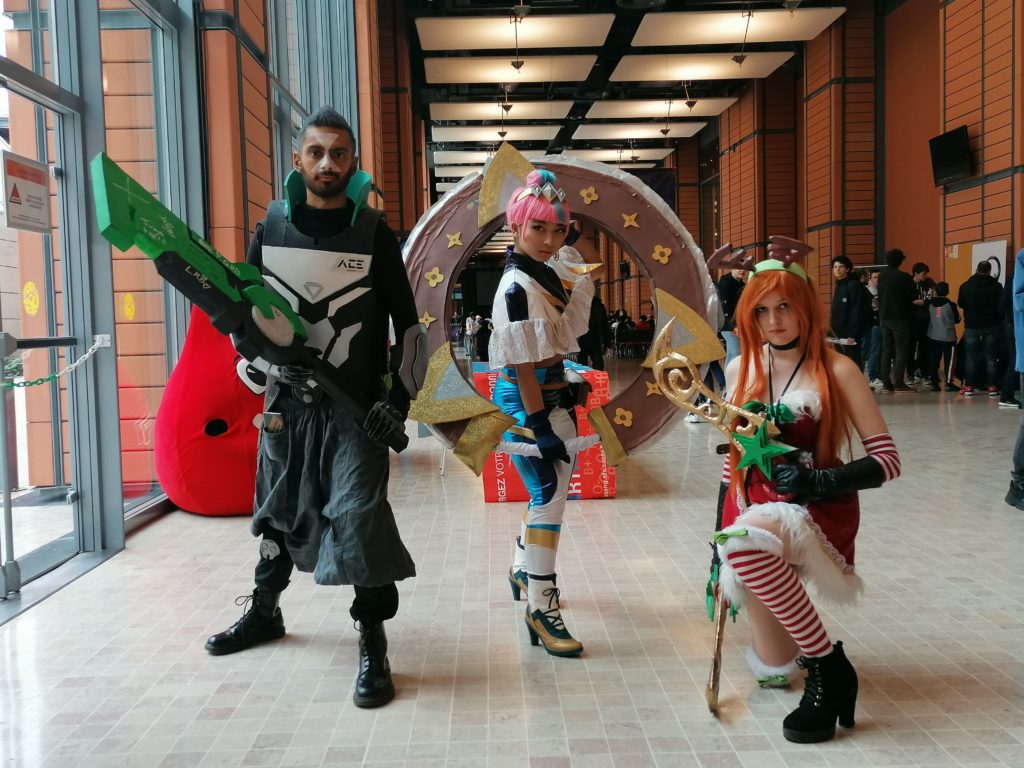 Like all conventions on video games or manga, you could meet cosplayers. 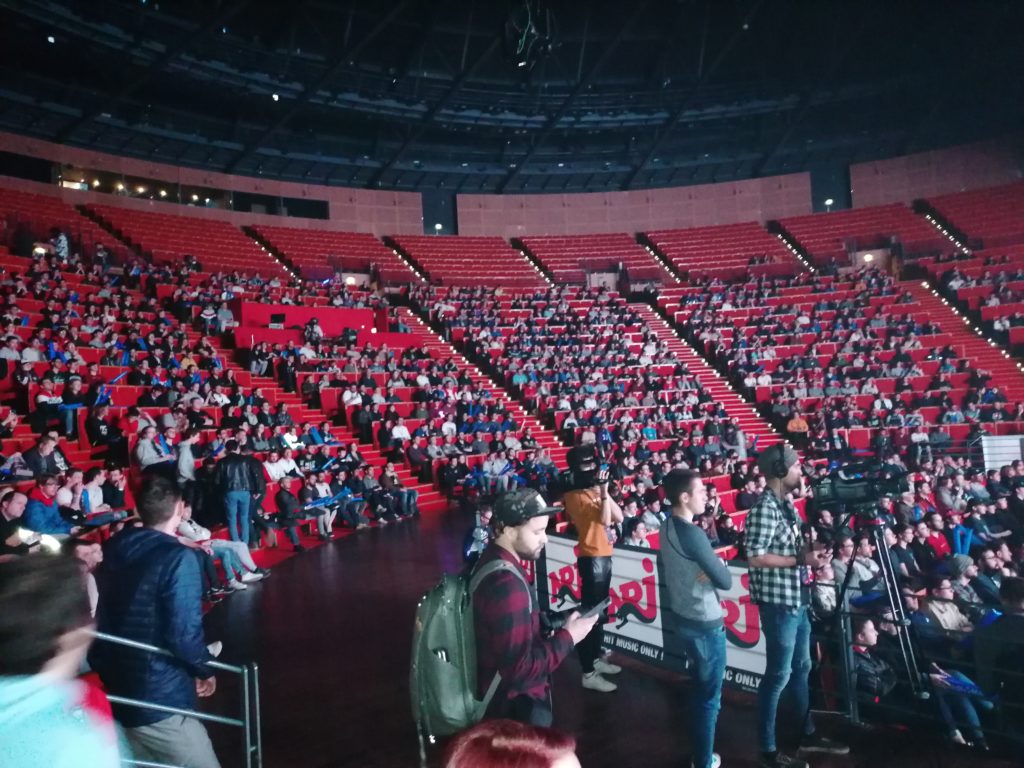 The main stage: All the important shows, like the main final, animations, stream projections and award ceremony, performed here.

The scenes of pro players: There were 2 scenes: Solary and “the stream” where we could see the live of tournaments of LOL, Fortine and Trackmania.

The game test space for the public: We could test virtual headsets, dance at “Just Dance” and test several games.

The players and streamers area was a place where the public didn’t have access because this is where the tournaments took place until the final (above, the stream from Gotaga ).

Signing area: A space where you could take a picture with influencers or ask them for autographs. 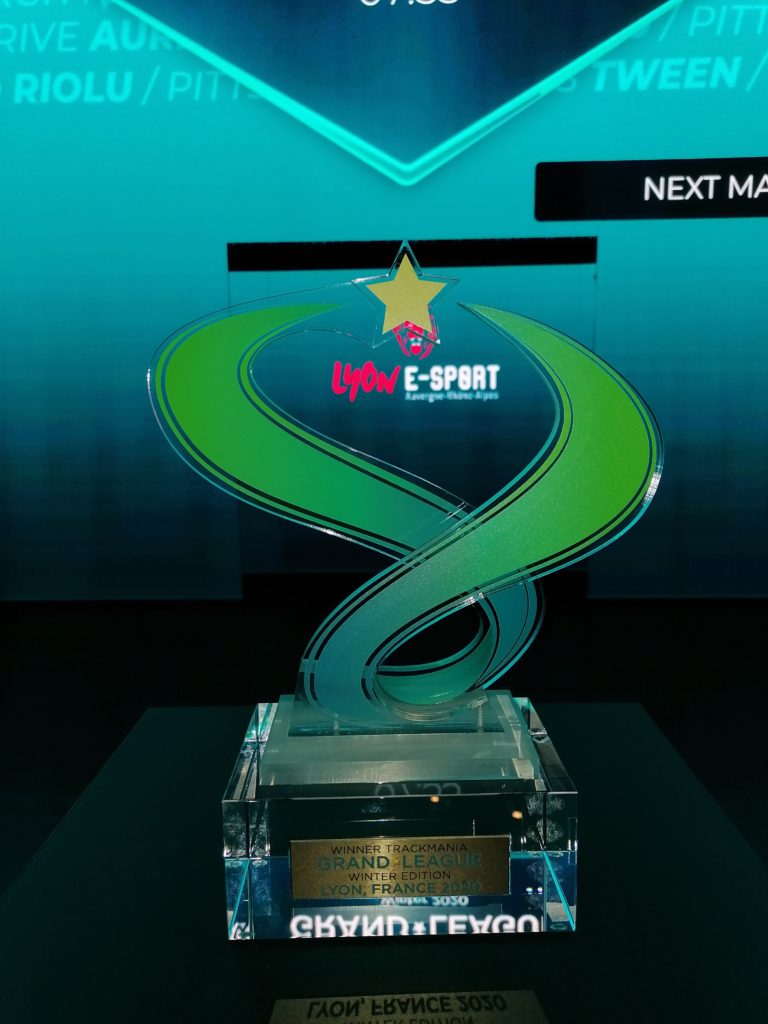 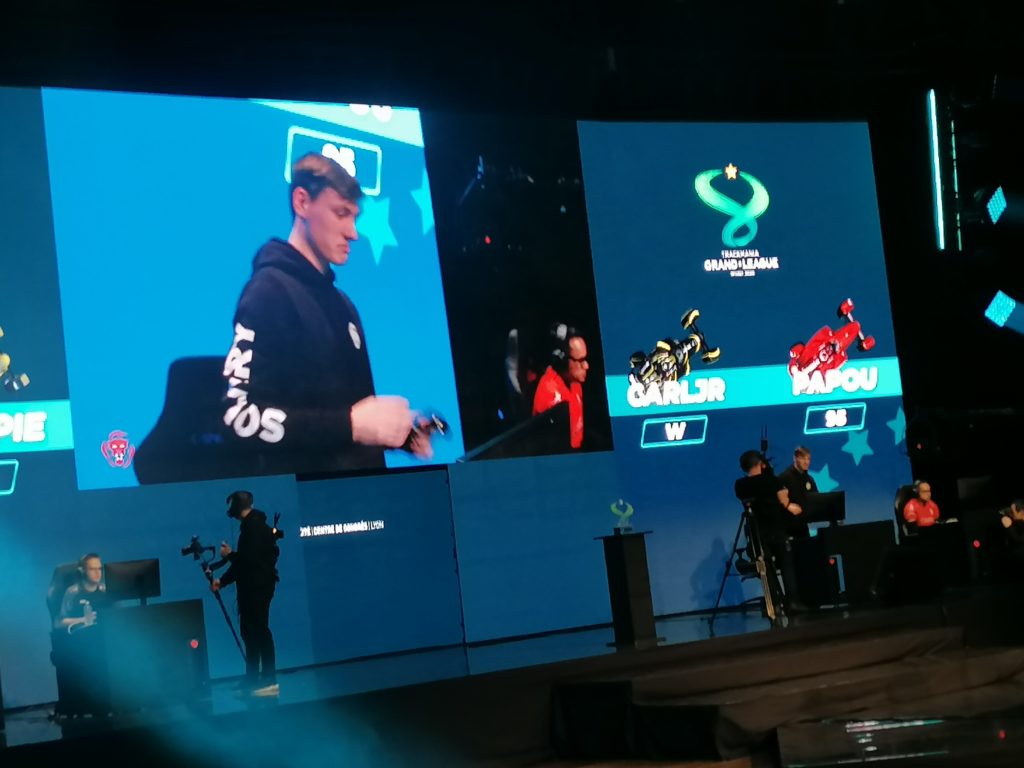 After the presentation of Zerator and CEO Florent CASTELNERAC on the new Trackmania which should be released on July 1st. The grand finale of the winter Trackmania world championship commented by Sardoche and Etoile with an appearance of Lutti, took place between Kappa, Scrapie, CarlJr and Papou. It will be won by the favourite : CarlJr, then, a very close match between Scrapie, Kappa and Papou who had some surprises. 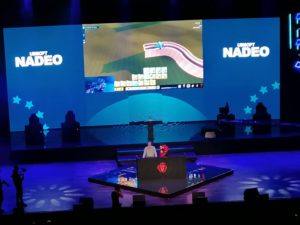 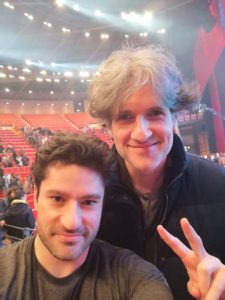 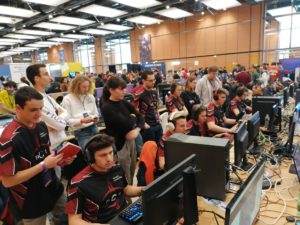 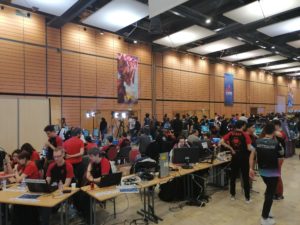 All day long, qualifying for League Of Legends, Fortnite and Trackmania took place under the watchful eye of the IT administrators, who are very vigilant about DDOS attacks.
We found different types of players: Pro players, universities and associations. Area were provided for streamers like Doigby, the team “Mane” with Gotaga, the team Vonguru, lestream and Solary. 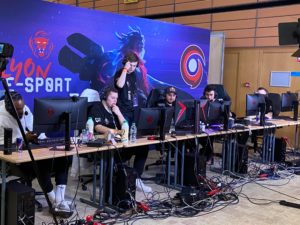 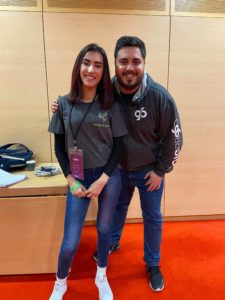 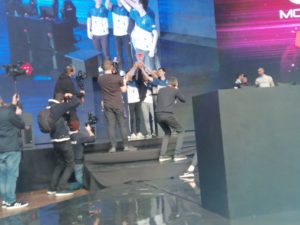 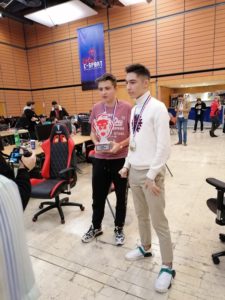 Each game is divided into 3 finals: professional and elite who share 55 000€ cash and prizes for the amateurs:

You can find all details of the finals directly on the Lyon E-sport website : https://www.lyon-esport.fr/actualites/le-recap-de-la-lyon-e-sport-2020/
Sorry all it’s in french… 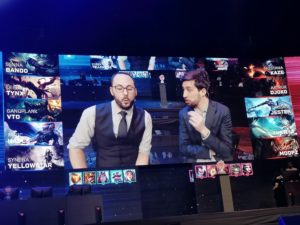 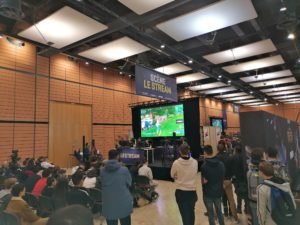 Throughout the tournament, the players had fair play and from time to time you could hear shout for encouragement, frustrations or victories. 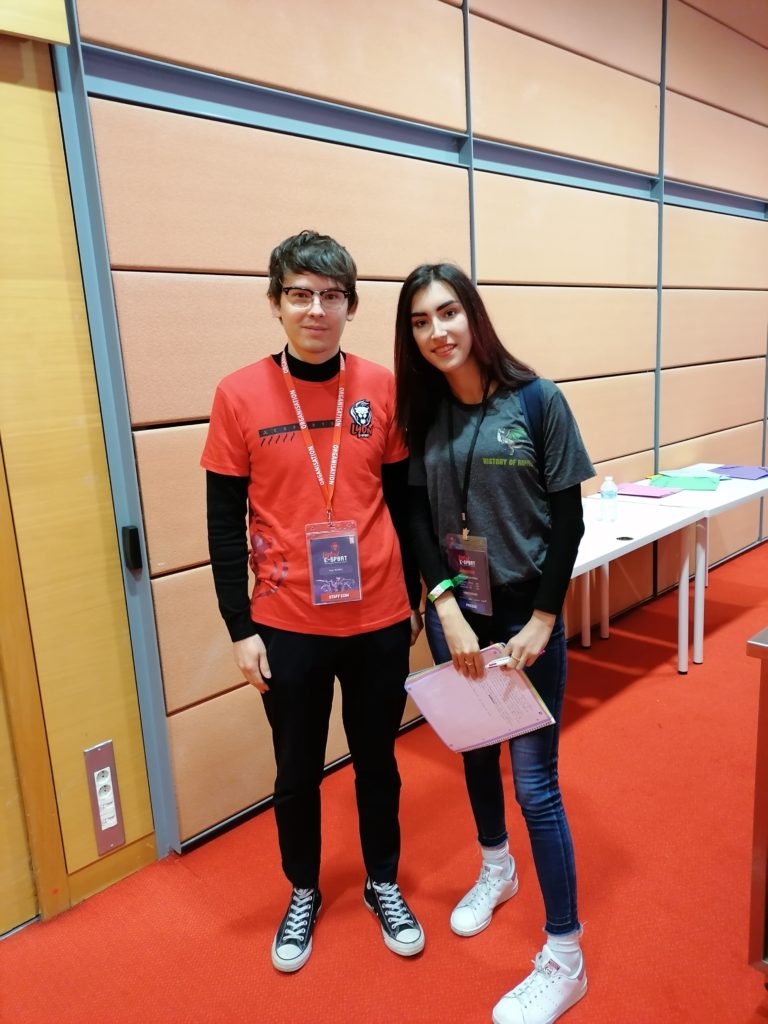 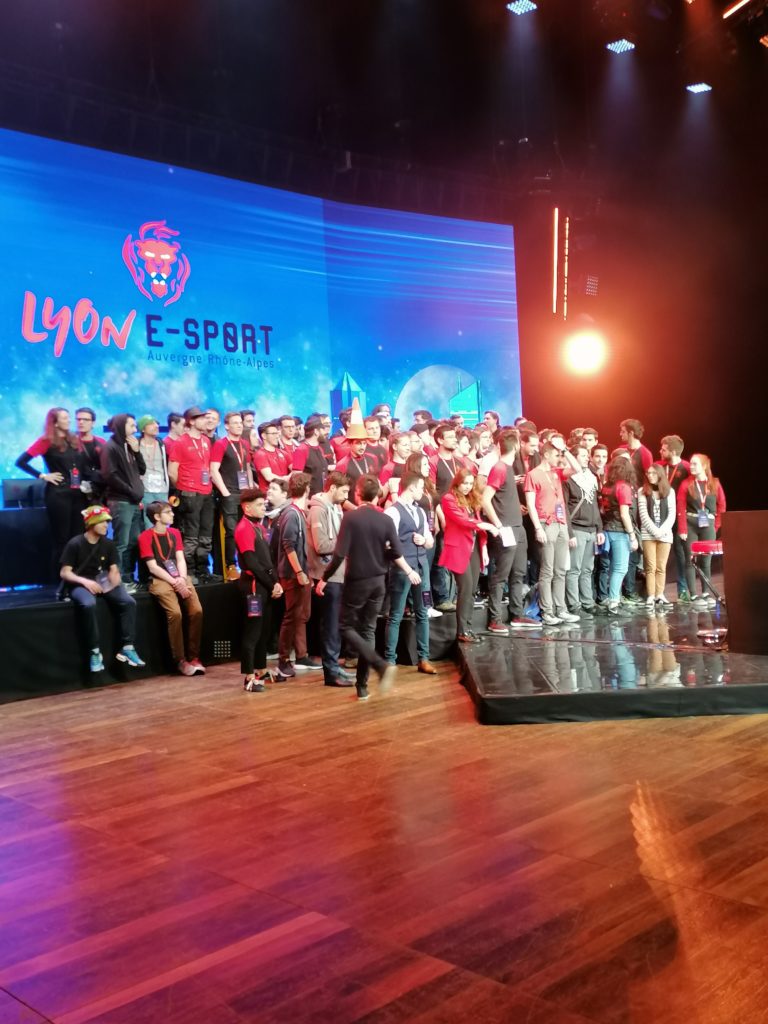 We thank the press team managed by Hugo Mesones and the whole e-sport team for the organization and their sympathy.

Project 7 is getting clearer!

Take a look back at Rappelz’s past!