Let’s rediscover the release of Rappelz 5.2, the first Epic released in two parts. 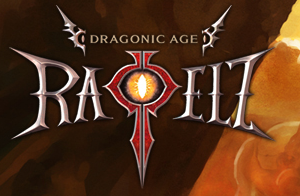 This one had a major impact on a lot of points of the game:

Here is an overview of the weapons add to this Epic

Here are some official videos released for the occasion.