9.2 was initially announced for the end of 2014 on the KTS. However, this Epic has been considerably delayed and without Gala’s explanation.

This Epic was the fastest between the KS/KR output (real Korean servers) and the French output.

Some pictures of the epic: 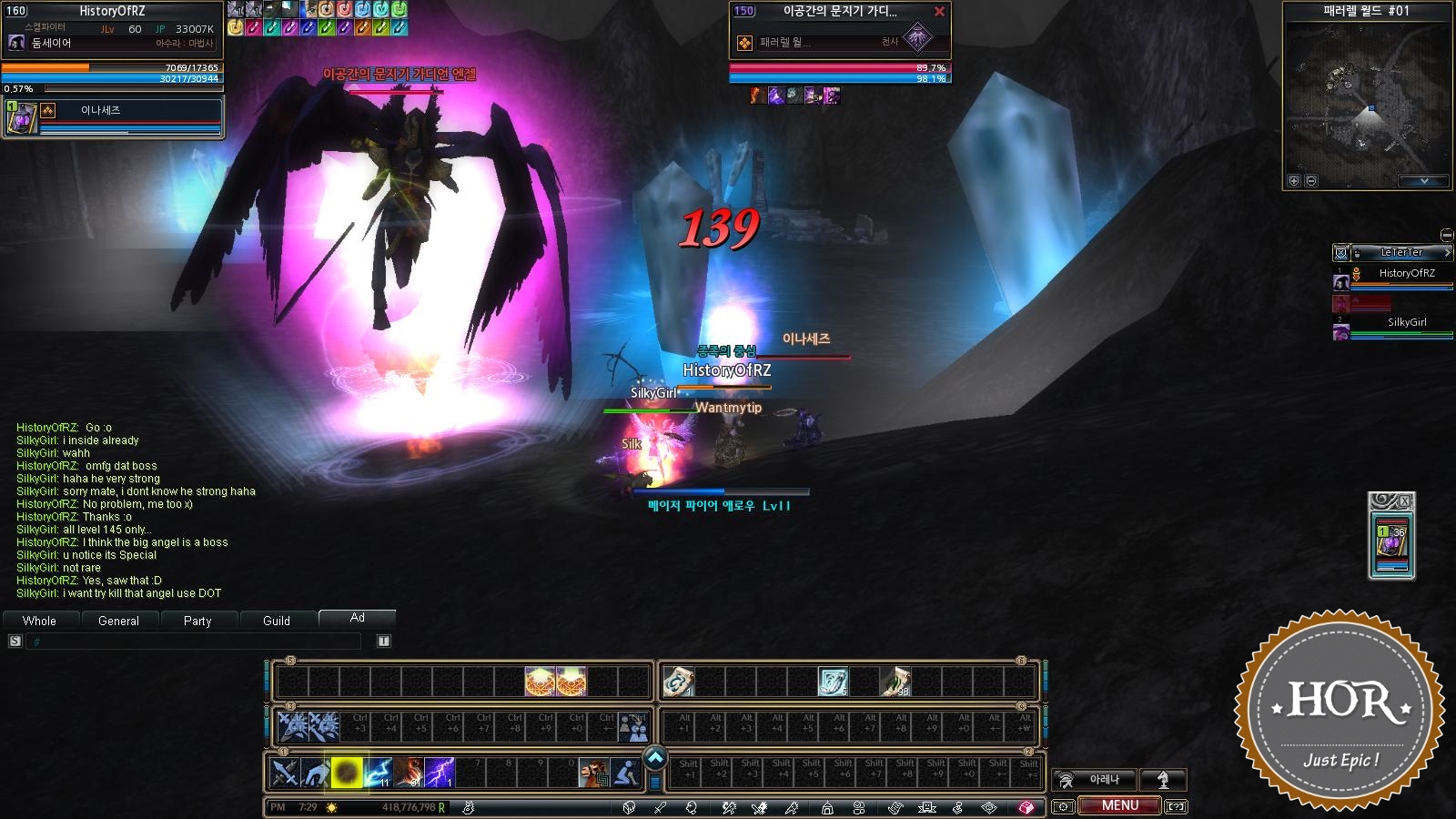 The first boss of the Parallel Worlds, the angel. 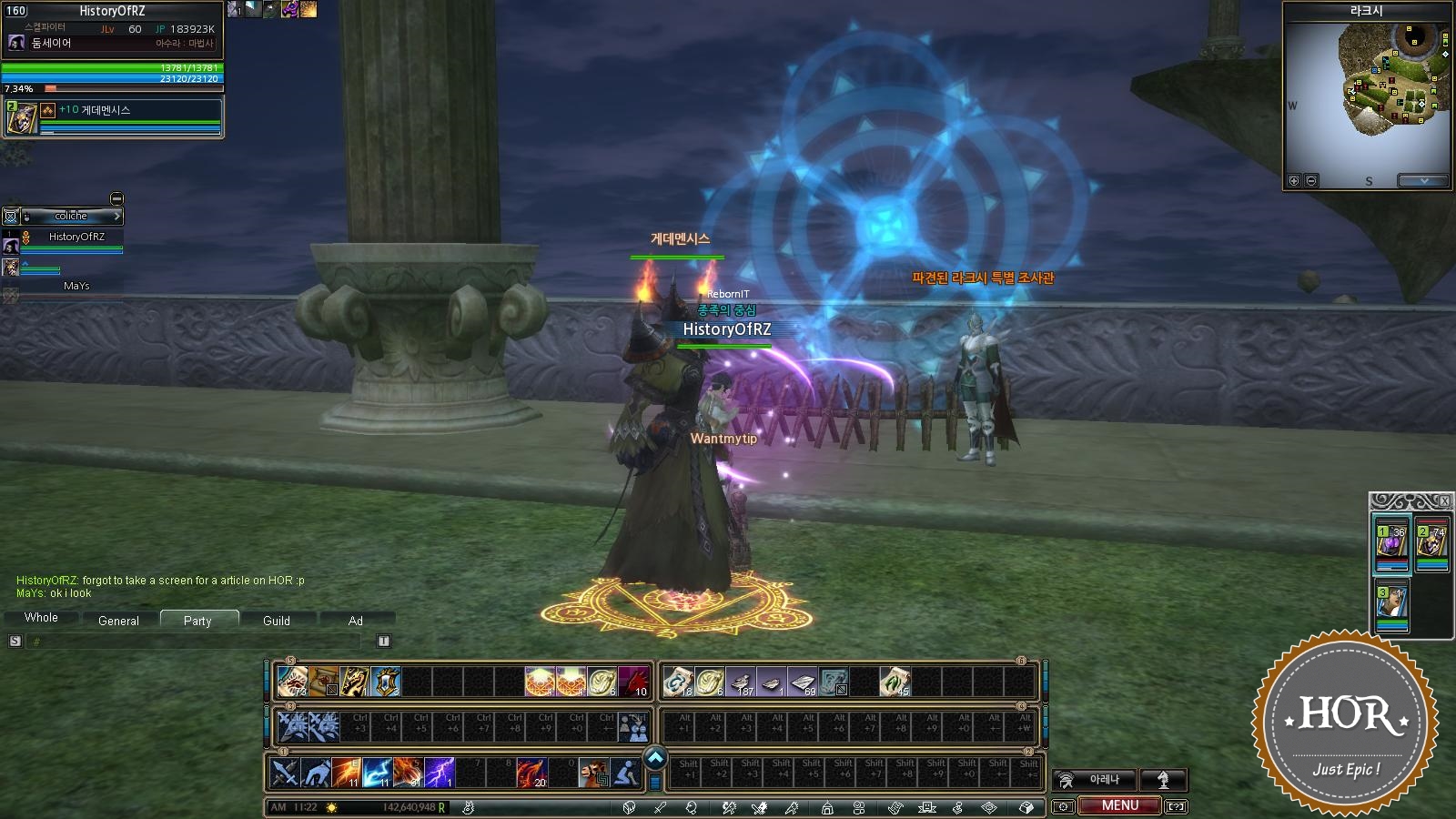 The NPC that serves as a portal for access to the dungeon in each city! 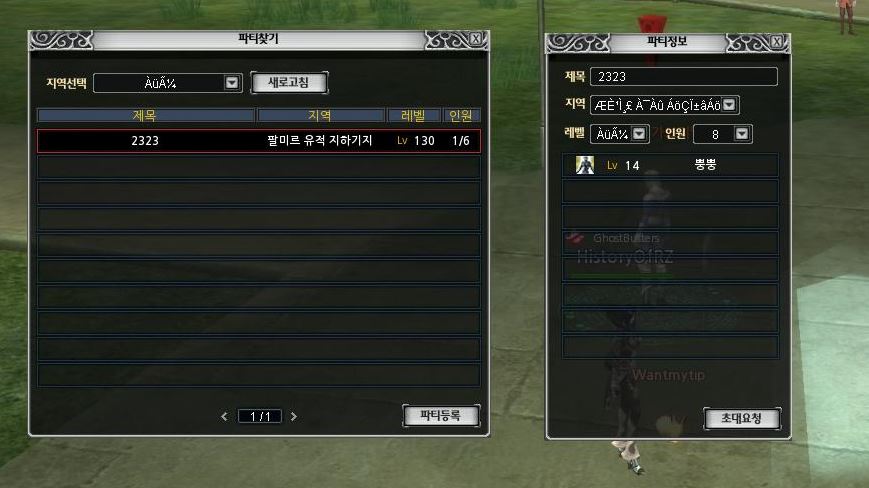 The right window allows you to add your group in the group search.

At that time, many classes were reviewed, especially with the arrival of new stuff.


For more information on this Epic, find the Official Patchnote : http://forum.webzen.com/forum/en/rappelz-english/rappelz-announcements/974804-patch-notes-july-28th-2015-epic-9-2-parallel-worlds