Ladies and good nights, I give you the gentleman.

The purpose of the articles “Barstool Psychology” (or the following article if I miss or not)
Will define a term very often used in the world of MMORPG.

Nothing beats practice so let’s start!

The annoying people, too often confused with “NOOB”, defines above all a state of mind:
Someone very naïve, too optimistic who is incrusted (Not to be confused with the crab which is a crustacean),
If you feel like chatting online with a 6 year old child who has just discovered his Christmas gifts, your interlocutor is annoying right ? 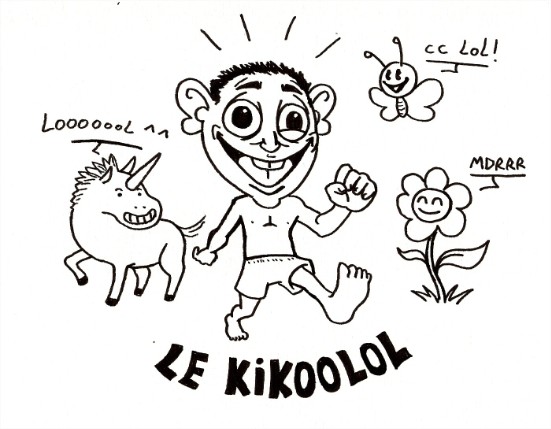 Let us study the characteristics of the annoying people:

So, I hope I have clarified some points, I tell you good game and maybe next time

What is a “channel world DP”?