Guild buff system, a new feature made for the Epic 9.2

We were waiting for it, and we tested it in November. Each guild now has a level, which can be increased by purchasing points in ruppy. Accumulated points can increase the level, and points are used to buff the guild. These functions of guild buffs were studied between March 2014 and February 2015 bye Gala Lab. We waited a long time before seeing it there 😀 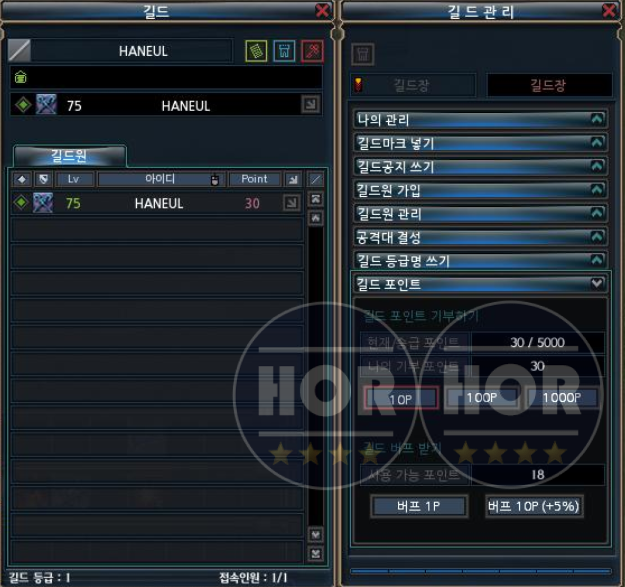 You will find everything in this video

In this image, you can see two additional belt slots: