Epic 9.4 is a bit of a surprise Epic that comes at a time when the PC MMORPG industry is undergoing a major transformation. This Epic 9, it was not planned on the Gala roadmaps. Indeed, it was controversial because some considered that it should be called Epic 10.1.

The Isle of the Fallen Gods, the new zone 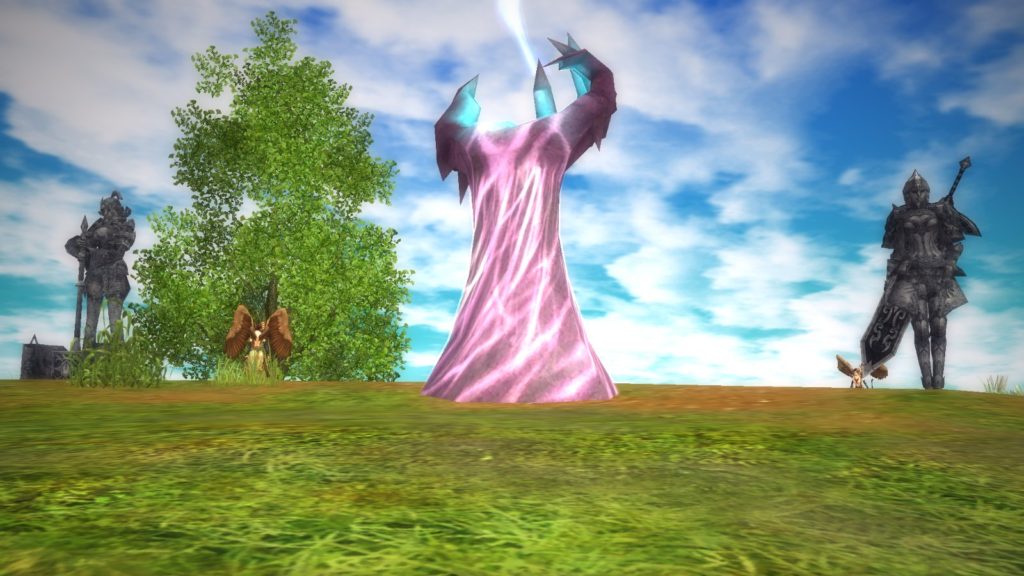 Explorers return from a strange island… This island is unknown and would have been forgotten by the gods of Gaia. A mystery surrounds this island… None of the monsters on it are part of Gaia’s bestiary.

In reality, this island is part of the world of Madrigal, the world of FlyFF. What connects the two universes in the story of Rappelz.