Let’s start with the origins. Our Archivists have found dusty documents… Rare documents from another time. Let us tell you about the beginning of Rappelz, Rappler Creer. 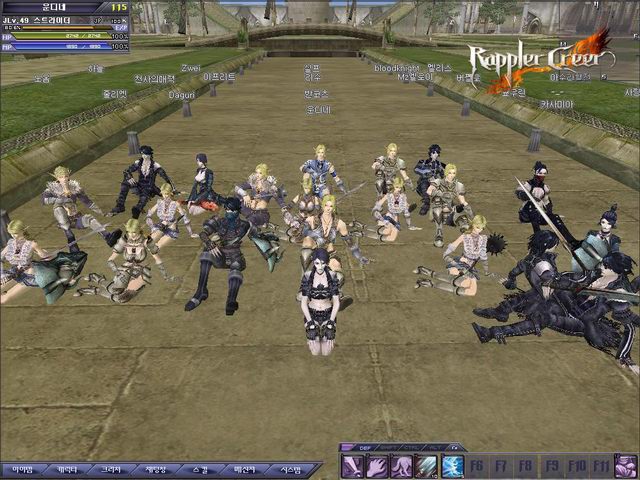 We can already see one detail. The evolution of the name of Rappler to Rappelz !

Indeed, before being called Rappelz, the game was called Rappler Creer. This name defined the concept. It is rather difficult to find an exact source for this name. But we can thank our Orcs for finding us in the archives (including the official US Rappelz forums), the name Rappler Creer could be taken from the French Rappeler and Créer. Rappeler in relation to the creature and créer in relation to the creative possibilities present in the game.

All this is only one is of course only a hypothesis. Rappler creer, or rather its concept, is more than 13 years old.

This is indeed the very first project of nFlavor (Gala’s predecessor). The “Alpha-closed test” version was published in November 2004. The general public version was released about 4 months later. Rappelz was officially available… or rather Rappler Creer.

At the time, the game contained only 2 playable races: the Devas and the Asuras. The cities were very different from those of today. For example, Laksy was much more extensive. 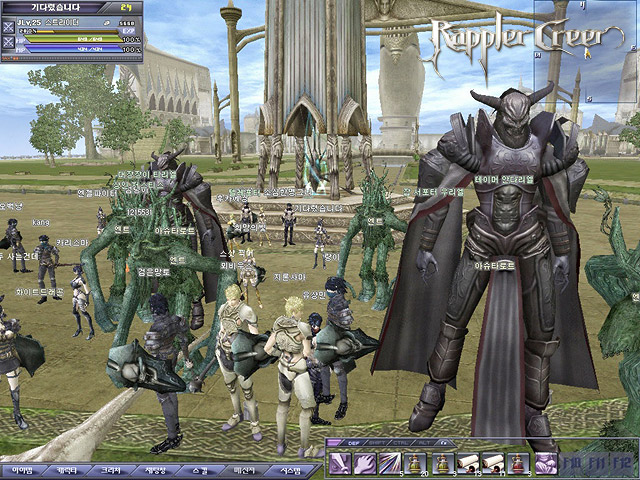 There were creatures like now, except that it was possible to cross farts like Astaroth, Windie Pixie, Forest Pixie, Ent (before its disappearance and reappearance recently), as well as the White Dragon, despite a significant physical difference compared to the White Dragon we know. It was nevertheless possible to ride this one!

For collectors of Rappelz weapons, you can notice that the weapons of this first version still exist. 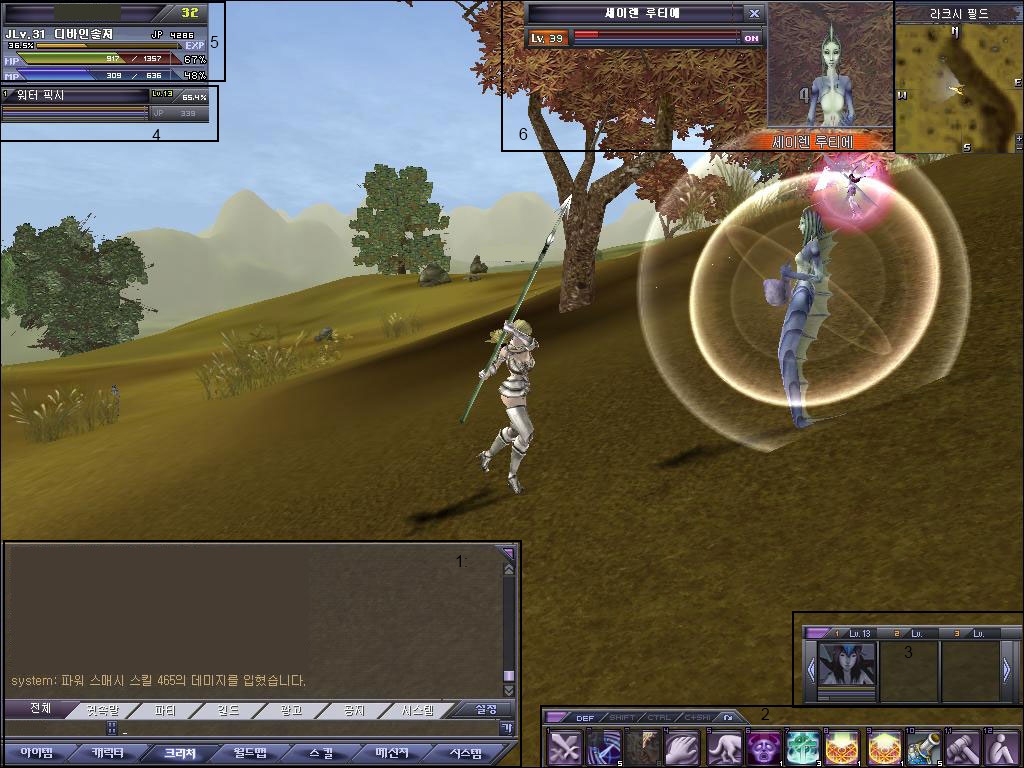 Here is also the first Trailer of Epic