Epic 9.3 was announced on March 11, 2014 by Gala Lab. It was announced as the conclusion of Epic 9, which was to restore trust between the players and Gala. When this Epic was announced, several things were mentioned: a 170+ dungeon was announced, as well as better community interaction, such as a private guild bank messaging system.

Unfortunately, not everything happened and only the dungeon 170+ (which is actually 160+) arrived.

The Old Ruins, the new dungeon of this Epic 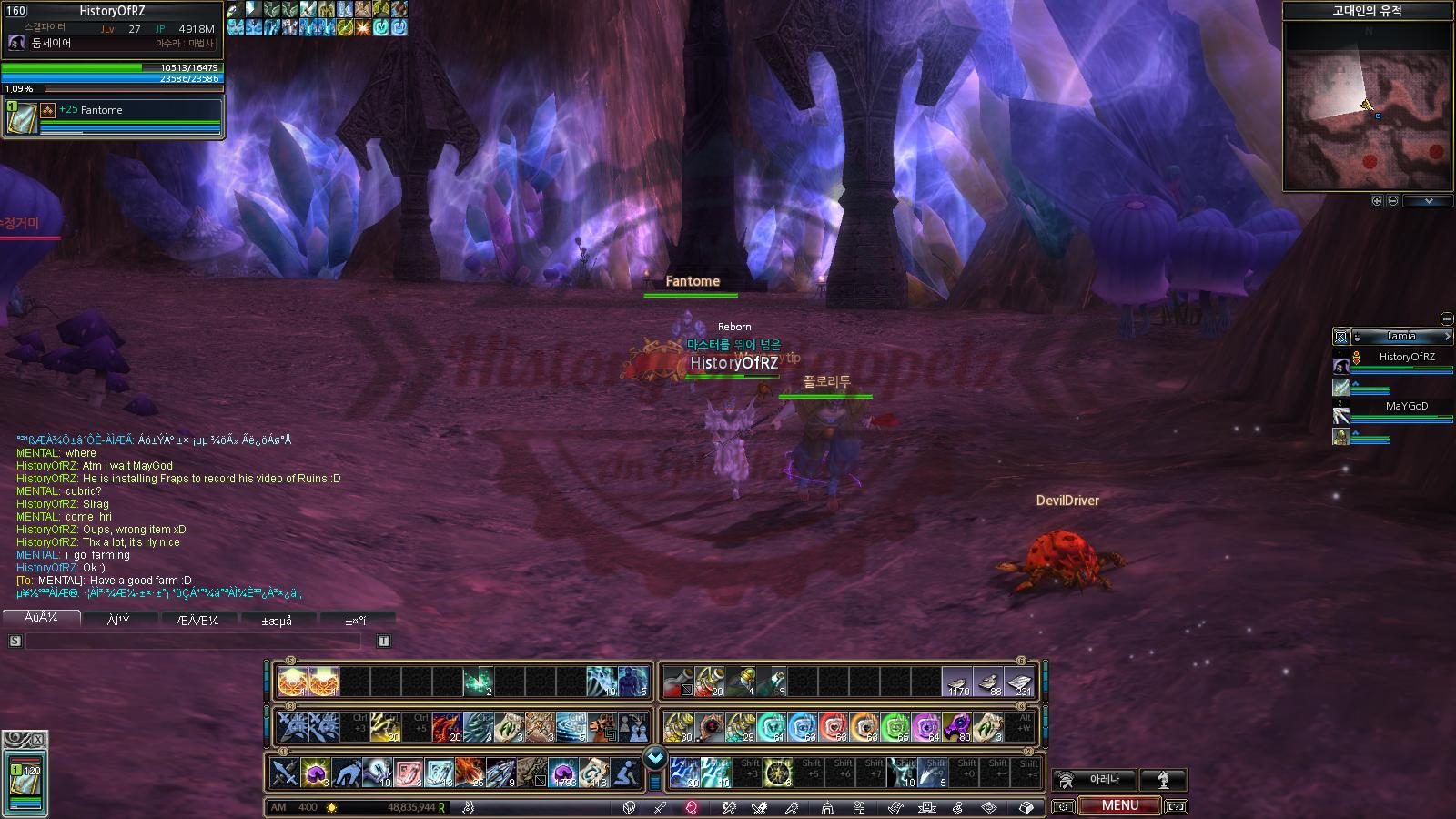 The entrance to the Ruins. A pretty place. 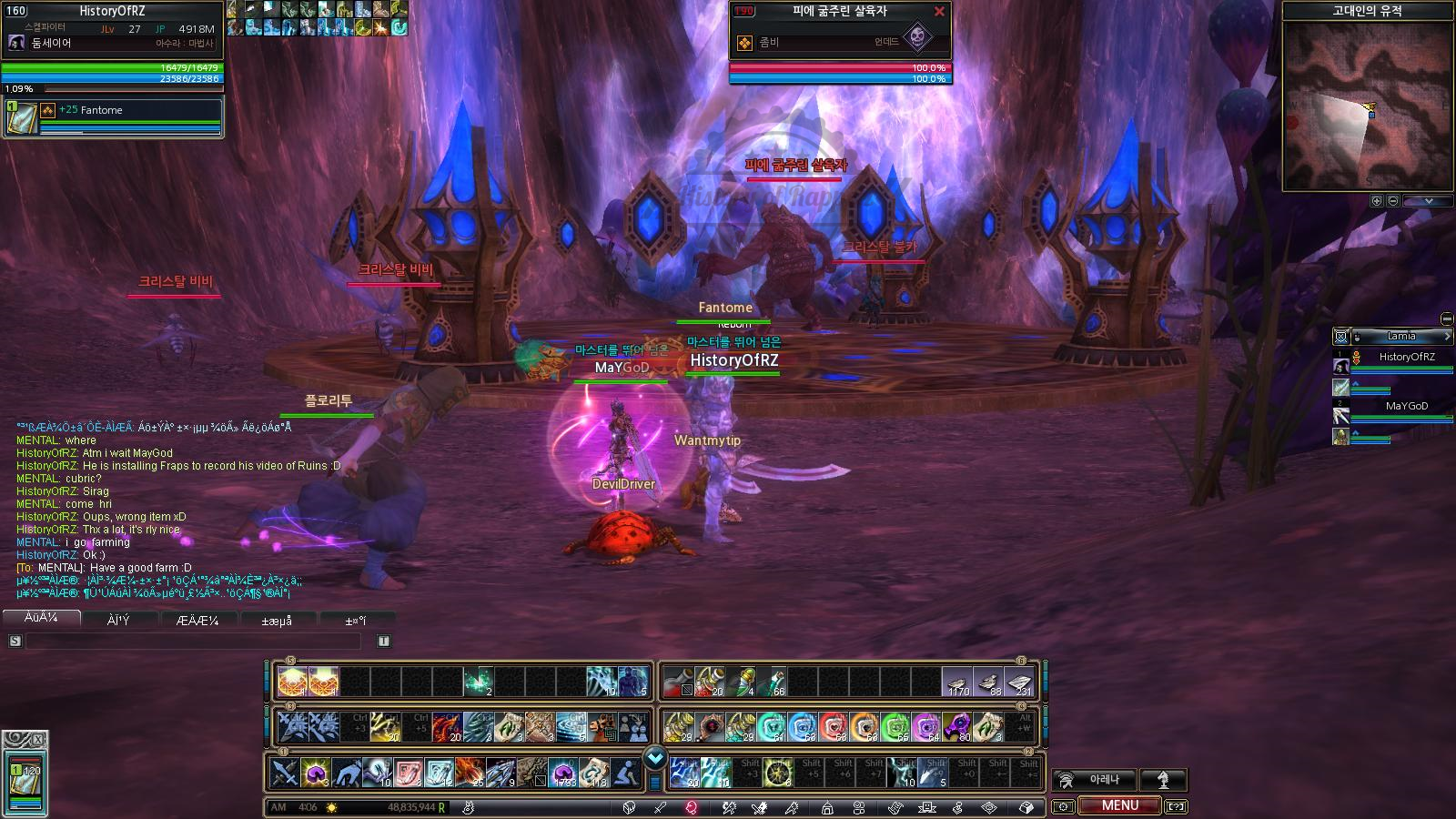 The bloodthirsty murderer who wanders through the Ruins. 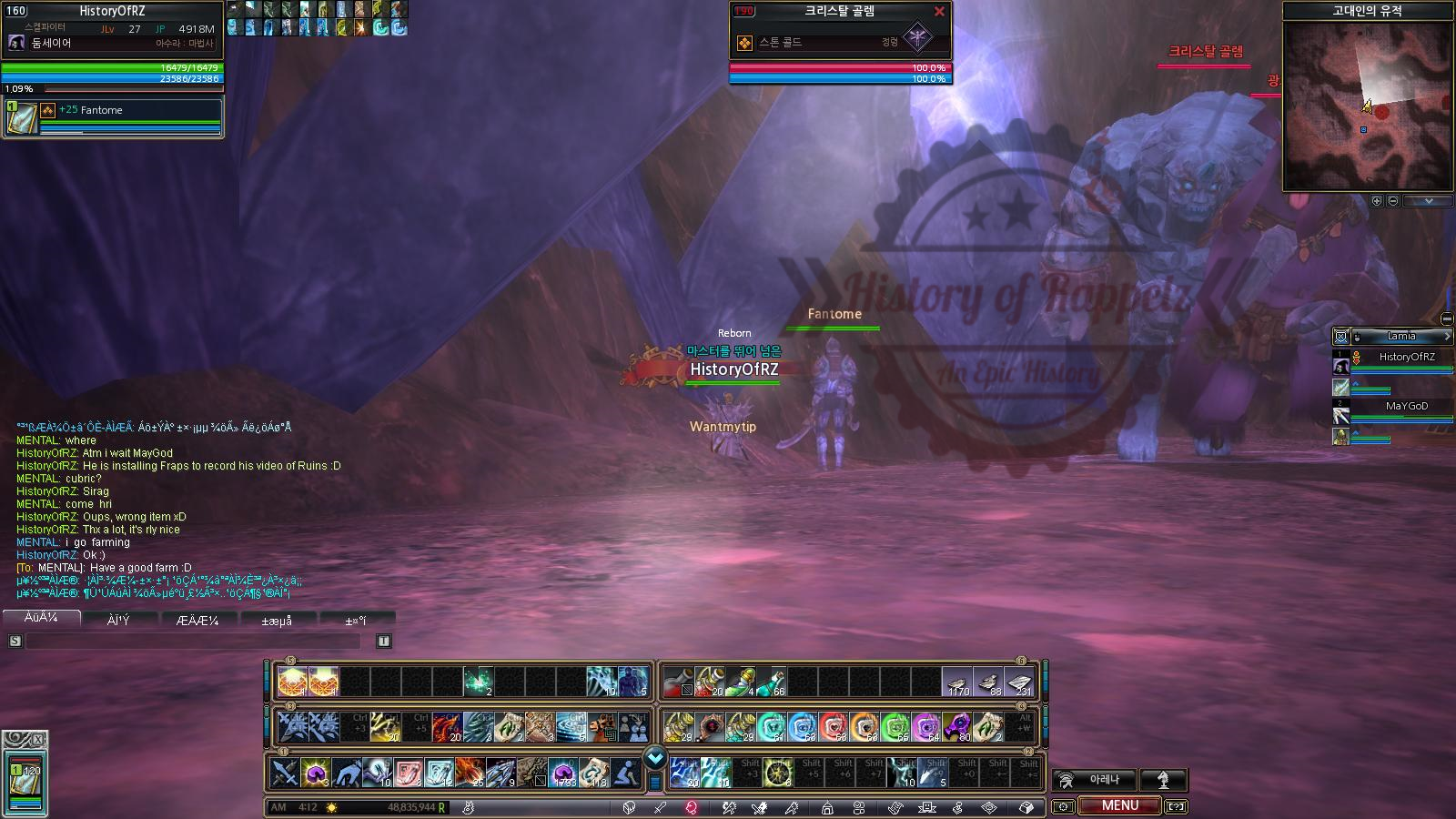 The Crystal Golem is after us..

The appearance of the Emblems

When there are 160 of us, we have a quest to kill resurrected bosses. In Cubric, we have a harder Butkadah and in the SS/Circus (only in level 4) we have other harder bosses. After gathering all the runes, this quest gives a PT.

At level 170, a series of quests open the doors to the Old Ruins. These also unlock a new PT.

That makes a total of 7 Talent Points.

From this Epic, we can equip objects that give us Skills. Here is how the booster works in video:

For this new login screen, it’s Artwork recycling, which is not necessarily great. (Even if the Artwork is pretty) 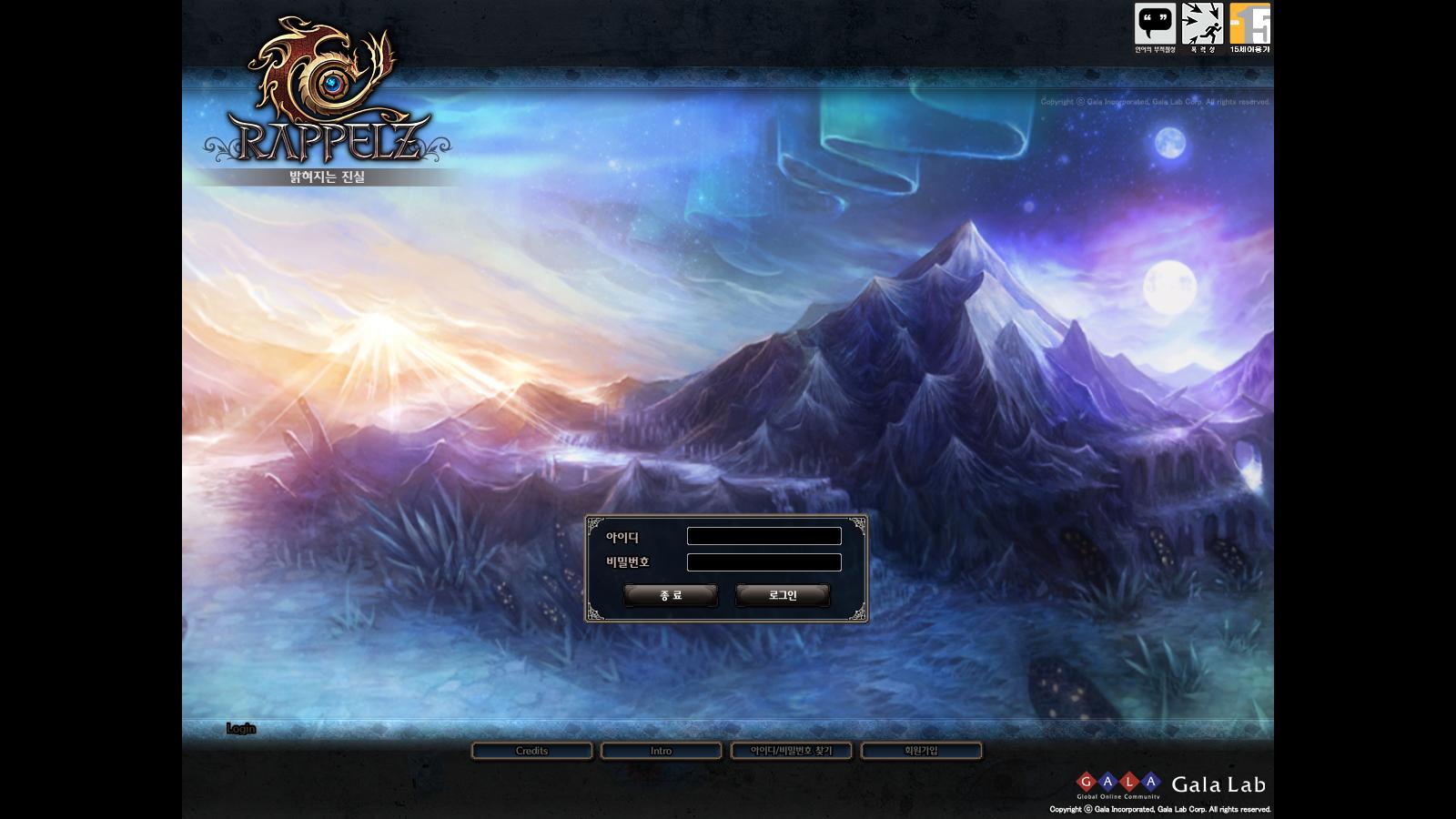 For more details on this Epic, find all the information on the official post: http://forum.webzen.com/forum/en/rappelz-english/rappelz-announcements/1480133-patch-notes-epic-ix-part-3-february-2-2016