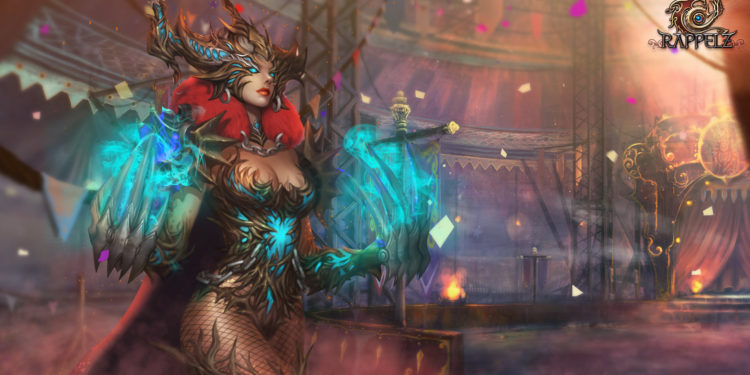 But Webzen did not just implement these pets during this maintenance.
The secret remains of the Ancient Ruins has been added to the maintenance, which will bridge the gap between level 170 and 175, which is welcome for players who want to discover the madness of Devildom!

Speaking of levels, the maximum level of the characters has gone up to 220. As for the pets, their maximum level has been raised to 210!

Finally, let’s take the opportunity to specify that some skills have been modified and that a reduction of points obtained for the death of a player is effective when this player has already suffered several death during death match.

Take a look back at Rappelz’s past!