So guys, this article is going to rock!
Put the children safe, barricade the front door of your house, turn off your mobile, store your old people in a closet and make sure you have an evacuation plan close to the PC.

Here is the third article from “Barstool Psychology”, With a new definition.
But first of all, please take note of the warning below:

CAUTION ANY RESEMBLANCE WITH CHARACTERS EXISTING OR HAVING EXISTED IS ABSOLUTELY NOT ACCIDENTAL!

The Pretentious
The term pretentious, refers to a player of limitless narcissism. 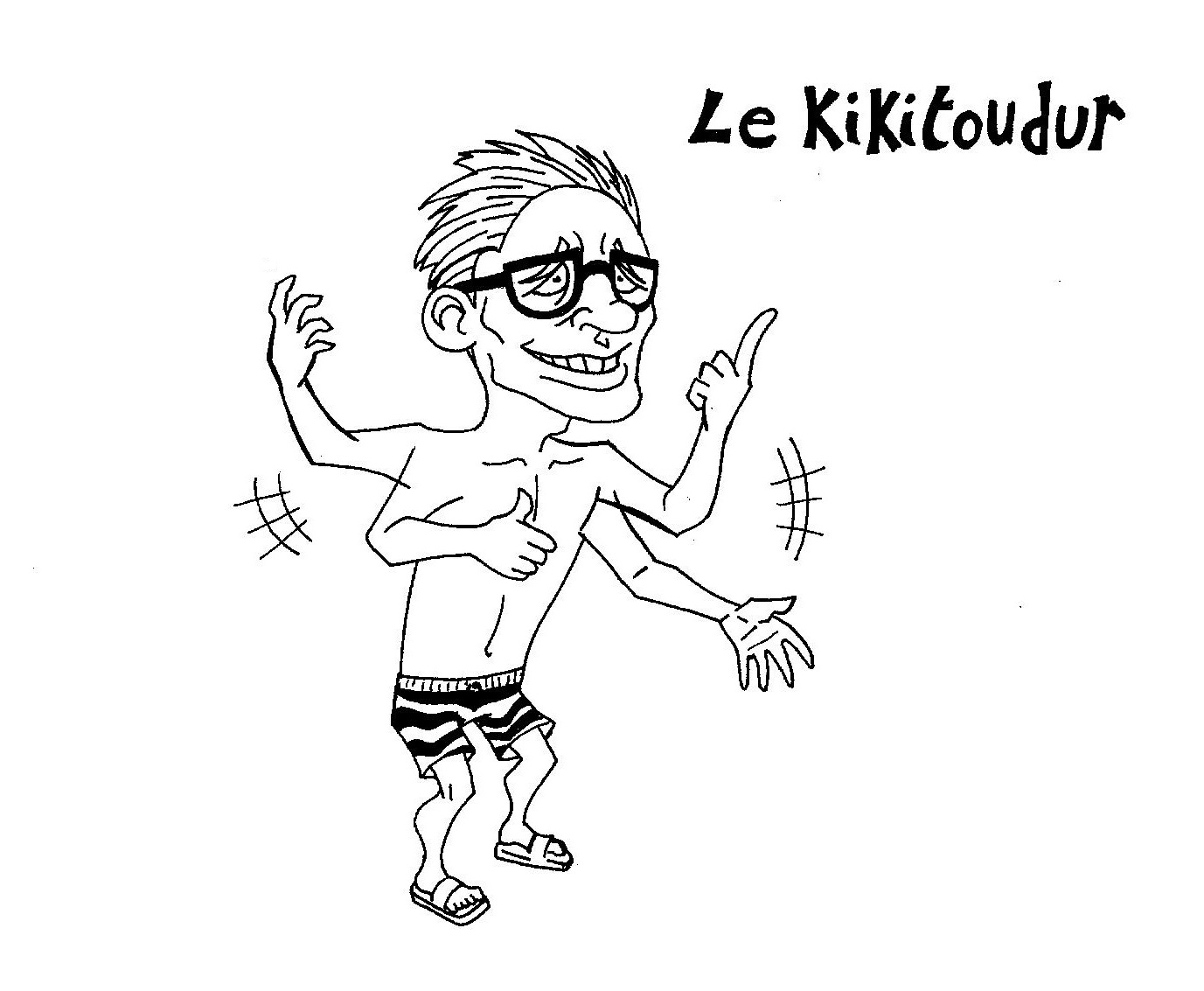 Let’s look at a couple of scenarios:

The pretentious person becomes incrusted wherever he can :
-People gather on the horizon bridge as part of a HOR animation?
this is the place to go try 10 tons of Ullr scrolls in front of everyone.
-People are insulting in the world channel? Perfect, the pretentious will participate even if at the base it has nothing to do with the case.
-Invited to a DP group? The time to show his DPS then he fled after 10min.
-Nothing to say special? It is a detail, the pretentious invented situations that highlight it in the world channel.

The pretentious is of bad faith in all probability:
-“I lost my duel because the configuration of my keys was not good”
-“I died in the dungeon because rappelz had a bug”
-“He picked me up the aggro because I eat at the same time I play”
-“They kicked me out of the group because they are jealous and are bad”

Do not forget that the pretentious does not consider you as another player but one to argue,
immediatly he will convince himself that he is superior to you.
If ever he is sympathetic with you, it is either because you have entered into his delirium,
or that he covets something that you have and that he does not have.

Hard, hard to cohabit with a pretentious tell me you, well no.
-Just like annoying people, they can form colonies of several individuals,
overbidding each other to know “who has the biggest?“.
-We sometimes find a brown-noser hung on a pretentious, they work in symbiosis :
If the brown-noser emphasizes the prententious, the latter will give him loots as a reward.

This is already the end of this third article, you can resume a normal life and bring out your old people, provided of course that they are presentable.