What is a “channel world DP”?

You may have noticed it repeatedly, the “World” channel of Rappelz is often the place of disputes between players.
These debates, at the very least, are nonetheless obeying certain rules which allow everyone to find his place.
These roles that form spontaneously, I will explain them to you, like a DP.

First of all, to start a channel world DP, the appearance of a Boss is necessary: 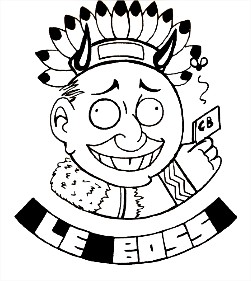 The Boss (Or the victim) is the one who annoys the population, you surely know at least one, it meets certain criteria:

=>He tries to taunt the other players with something uninteresting that he got.
=>He ends 70% of his sentences with “lol” whereas what he says is not prone to laught.
=>He goes systematically very quickly.
=>He will NEVER recognize his wrongs, even if it must make him incoherent.
=>He can make appear small agros sharing his opinion (generally of his guild).

The world DP will be able to start! 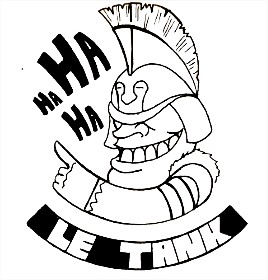 Who says Boss, says Tank. It is the one who engages the combat and keeps the attention of the boss throughout the battle:

=>He instinctively uses “provocation”, a shock sentence that will irritate the Boss.
=>He has a great resistance to the arguments of the Boss, it remains until the ragequit of this one. 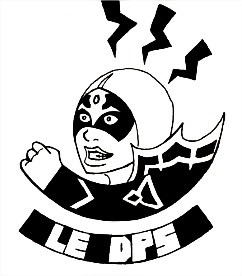 Comes the turn of one or more DPS players, they take advantage of the opportunity to attack:
=>Their sentences make big damages to the Boss
=>They have debuffs of credibility against the Boss. 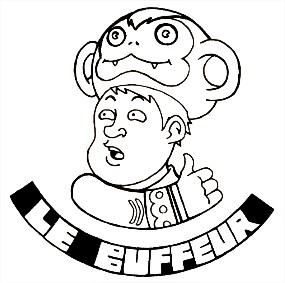 Let’s not forget the Buffer, its role is to increase the intensity of the confusion in the world channel, it writes sentences like: 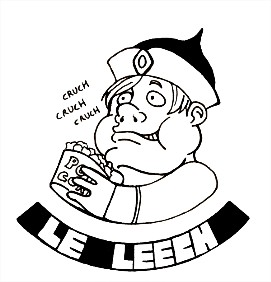 While each one balances his arguments, arrives during the battle the Leech:

=>He observes the combat and amuses himself, without taking part in it.
=>It feeds exclusively on Pop Corn.

And finally, Heal engages the conversation:
=>He tries to stop the damage by using his ability “Stopfightingitsjustagame”.
=>Everyone does not care what he thinks.

And you readers, what role do you play in this kind of situation?