PK Servers: Who PK and why? 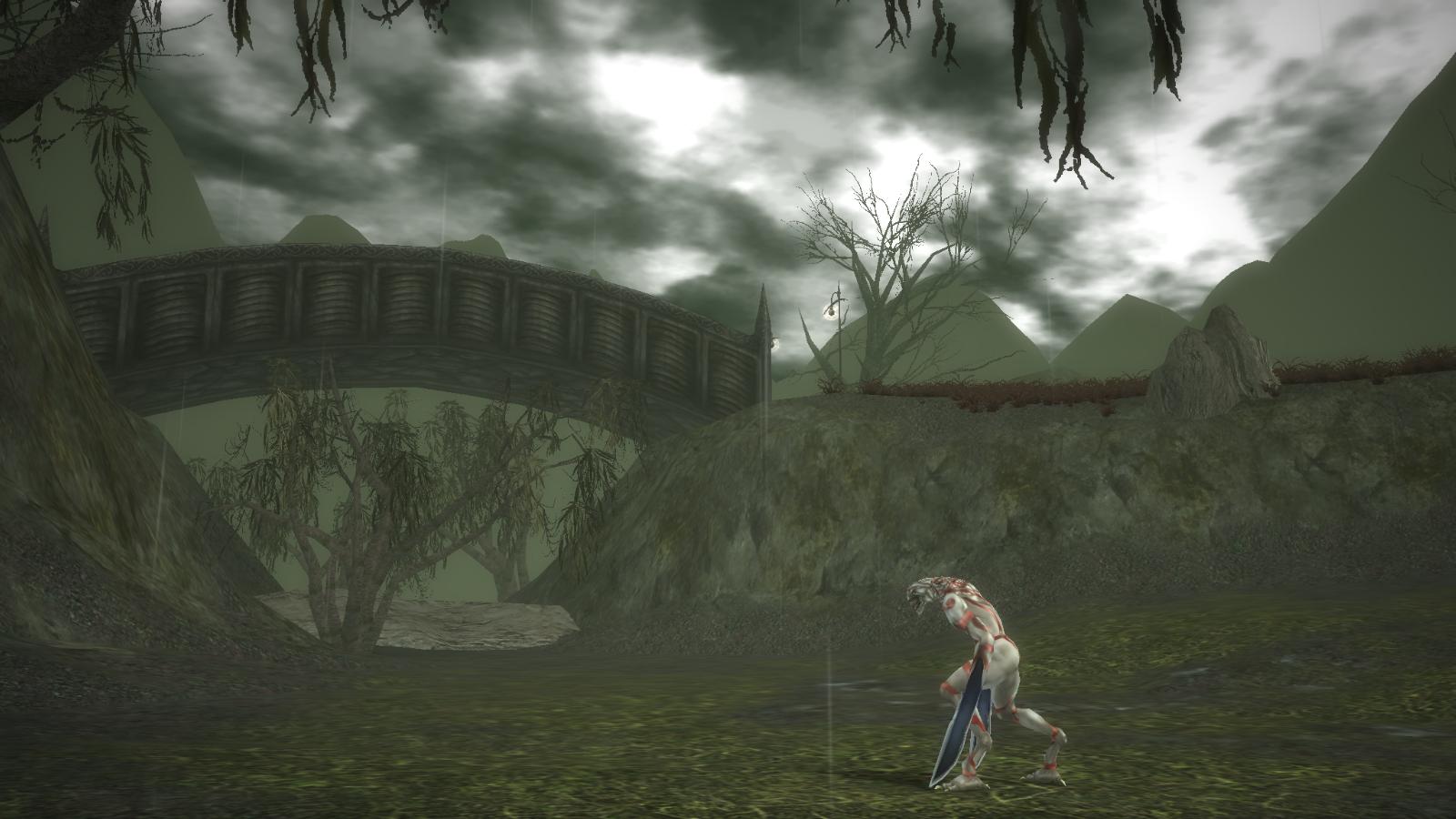 Hello everyone, this is my first article and I hope not the last. I won’t copy Mulhog by making an article with humor traits and that it’s out of my skill, but I will do my best to don’t make it boring.

After a long reflection on the possible subjects that I can address, I decided to talk about the players who make the PK either occasionally or that it is their livelihood. Indeed, some players will only activate the PK mode for the title, some for their own reason and others just for fun. 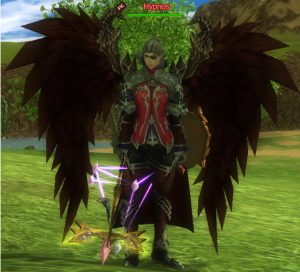 For example, I activated the PK mode on one of my characters (it allowed me to unlock the titles Wanted and Wild). The player in PK mode is characterized by its name in red as well as the icon PK red. The same phenomenon is visible in beast master when they do Soul Harmony

All players do not make PK, but almost all have at least activated this mode 1 time. But why PK other players? The most obvious answers are: by revenge and because it’s fun.

Indeed, those who activate the mode PK occasionally do mostly by revenge. Either because a person does not want to wait for the end of the farm, or because a dp went a failure. Have you ever had a dp with a tank that does not know how to do its job and who is complaining because no dps? Or with a heal that leech? If so, you will understand that the desire to kick him from the group or to wait for the end of the dp and the PK is strong. It doesn’t need more!

Similarly, a master breeder who has two staged pets and who suffer from the lack of reactivity or the inexperience of the group will get angry with their dead. There are three options:

– Leaving the group without seeking revenge

– Leave the group and PK one or more members

– Chain PK those who have nervously irritated

I present these options for the master breeder but this applies to all.

Now let’s talk about the players who are exclusively PK players. These are not legion, but may be enough to prevent a group of dp because one or more of the members are chain PK. I will not mention a name, but I will talk about the periods when invincibility after TP did not exist (several names come to your mind I bet). At that time (and yes when I say it like that, we all being elder), there was always one or more players in front of the Labyrinth who took advantage of the loading screen time for PK one or more bands. There it was the race to quickly enter in the dungeon without being killed. Can we say that those who are exclusively PK commit a crime? No, because it is indeed a PK server and no rule prohibits to PK at view without worrying about others. Of course, certain rules of being are respected by the majority like the following: we does not PK a group under conso. Except that in some cases, we do not care that there are consos or not!

When several players who adore the PK come together, well it gives a PK guild. And in this case, it is better to don’t put a single member of this guild on your back, otherwise you will end up with the whole guild on your back (except the exceptions that are in this guild only to be with friends and never PK , yes it exists).

Let’s move on a more pleasing aspect of the PK: the PK at East Hori. There it is only for fun, rather than duels, nothing better to train the seats than activate the PK mode and resist and kill all against you (or at least try if you are not Not fully optimized). In this case, there is little hostilities (some settlements may be).

Of course, I present the PK according to my point of view and experience I have (only as a target ^^). And trying to visualize why I will be doing PK and why the players I know are doing it. So I hope this article is not too boring, and is representative of reality.

So I hope to find you soon for another topic, at least once I find it.

Stay in touch with the HOR Team ...