Rappelz: The Rift, after the last closed Beta, what is the situation?

This is the major development underway at Gala Lab, it is there but is discreet. We are obviously talking about Rappelz: The Rift.

The second Closed Beta, and hopefully the last one, ended a little over two months ago (on September 12 to be exact).  This lasted longer than expected and was extended, with the end date initially scheduled for August 31.

But one question remains open: What is the situation today? Where is the development progress?
We could say “We don’t really know”, because that’s vaguely the case, but it’s a little more complicated than that.

In fact, during the last beta, we saw a more advanced game than before, which gives hope for a real involvement on the part of Gala. As usual, several updates and events took place during this beta. Return surveys were also set up. Finally, something extremely rare for the world of Rappelz: Playpark, the Filipino publisher of Rappelz: The Rift, organized an IRL event in the Philippines to introduce the game to the general public.
This event took place at the Glorietta Mall Event Center on August 24 and 25. 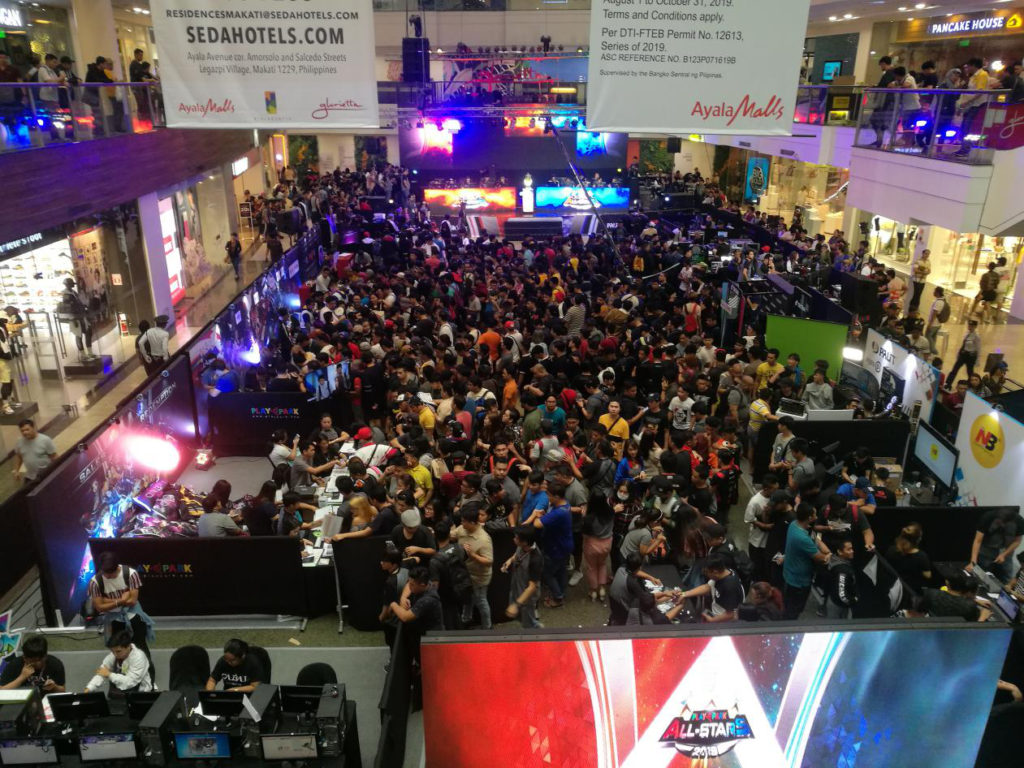 We would have liked to be there!

This strategy from Gala and its publishers could have led us to believe that this is it, here we are, the game is coming and Gala is motivated!
Well, unfortunately, that’s not quite the case. Since September, no new development communication, no press release, no info on the Facebook page of the game, it’s quite simple: Rappelz : The Rift is totally transparent during the phases out of beta.
This is a serious mistake from Gala, because the game doesn’t provoke any hype in particular as long as you don’t have your hands on it, you don’t know what to expect, you just know that it’s supposed to be released in 2020 (3 quarters theoretically).

What to think about that?

We believe that Gala is actively continuing the development, unfortunately, communication is not in place. No dedicated site, no real visibility in search engines (you can try, type “Rappelz : The Rift” on Google leads mainly to some of our articles). Finally, we would have dreamed of finding a booth presenting the game at Game Connection 2019, where many Asian publishers were present, and where we were also present (by the way, the writing of the articles is in progress!).

We can just wait and hope for a game that will always surprise us.

In the meantime, you can still read our previous articles on the game, and who knows, we may have a chance to get our hands on it sooner than expected!