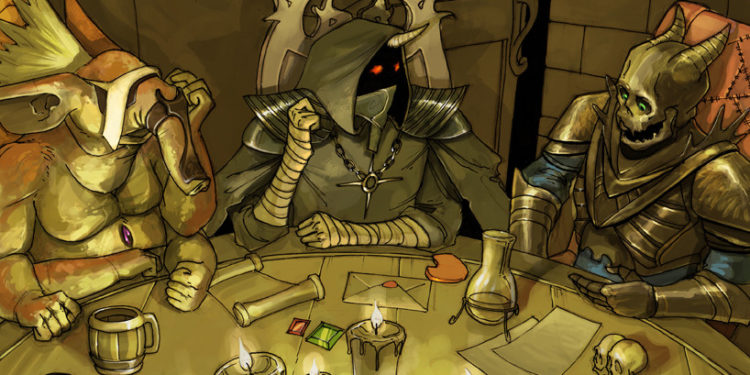 This week’s balancing article concerns the Berserker, a class considered as a “support tank”.

Before balancing, he was a rather forgotten character, but almost invincible thanks to his spell “Spiracles of invincibility” that you could always have with very large equipment. However, with his few DPS in multi-target, he made it a class set aside, not to mention the little life and defense he had compared to other “tanks” such as the hero, the Templar or the executor.

Let’s look at the spells that have been affected: 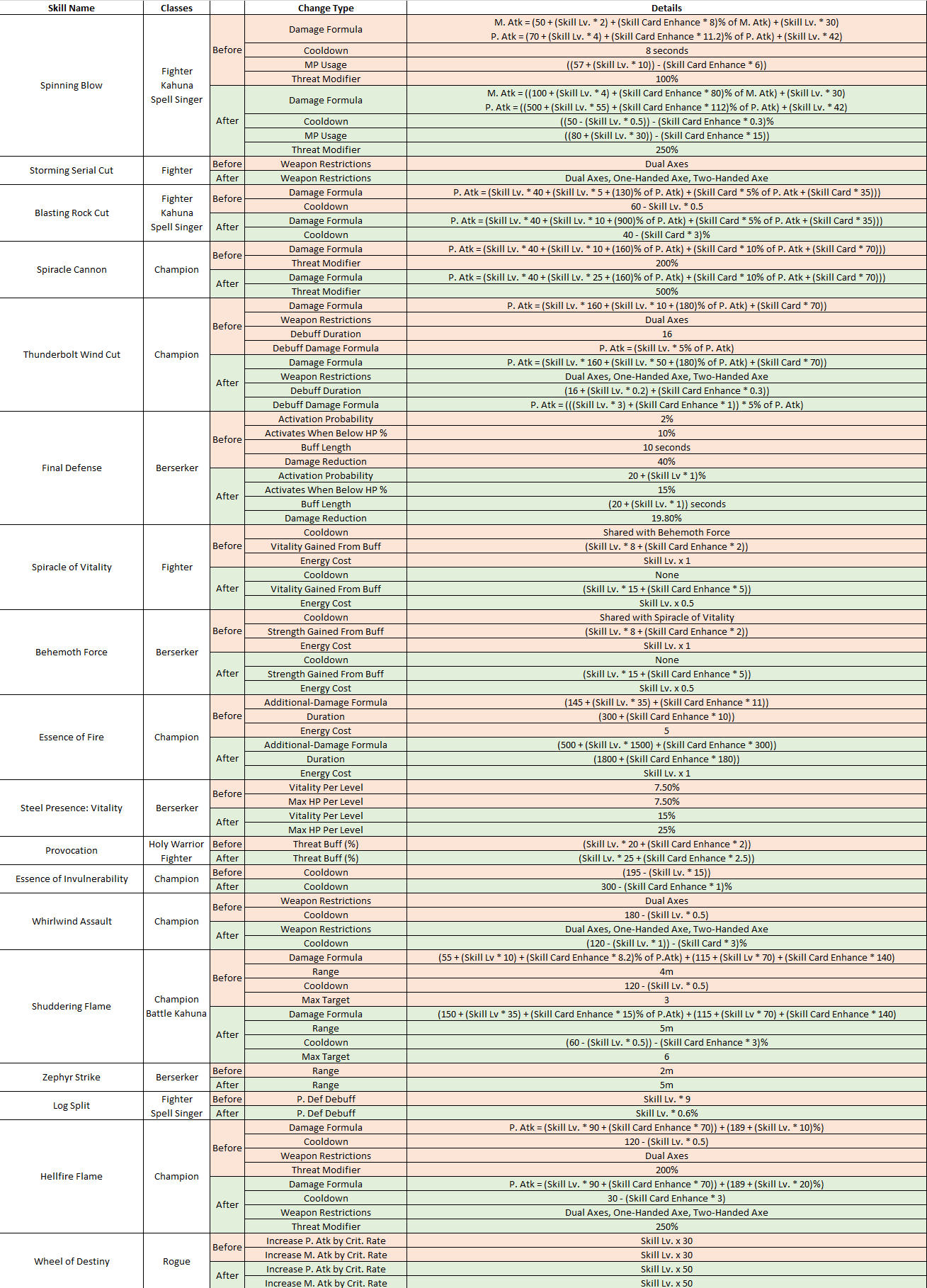 Since its balancing, the Berserkeris no longer invincible, but almost all these personal and passive benefits have been improved. Not all of these spells have been reviewed to give the possibility to use them with any axe, as well as many of these area attacks have seen their damage increase.

Finally, at the threat level, the Berserkerhas been greatly improved, and now generates nearly 2.5 times more threat than before.

To conclude, the Berserkerhas become a good tank with its increased threat and liabilities as well as these self-benefits that allow it to rise quite easily to more than 200,000 life points and 30,000 defense points.