Rappelz, The Rift : The dungeon system ! 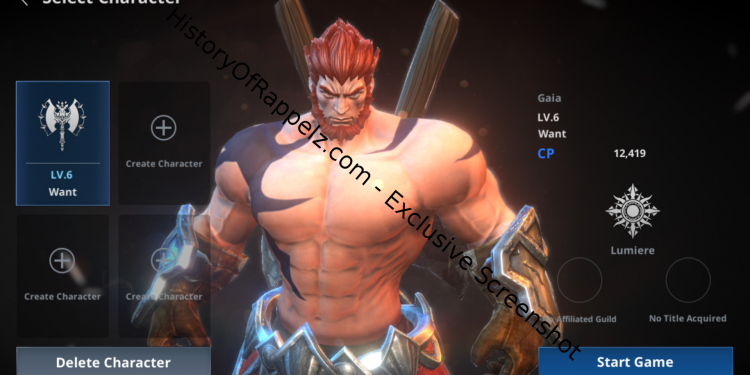 Dungeons have always been the center of Rappelz ! You are bound to find them in it’s mobile spinoff, Rappelz : The Rift with a refreshed system !

This is the second article of our new series about the new MMORPG developed by GALA that we beta tested : Rappelz : The Rift

In this article, we’ll be presenting to you the new dungeon mechanics.

In Rappelz : The Rift, the dungeon system is reworked. It keeps the core and basics (The instance system for example) en adds to it new functionalities.

One of the new marking functionalities of this system is the dungeon selection window. It’s accessible from the user’s interface, we’ll show it to you in this article !

In this selection window, you notice that four dungeons are currently available in this beta version.

You may have noticed, the rewards are indicated below every dungeon name. In the bear road, for example, you only gain XP. In El Kassia however, you can drop gear. It’s nice to have the possibility to chose between a good old XP session or gear-dropping adventure.

In this same window, when clicking on a dungeon, you’ll have the possibility to : 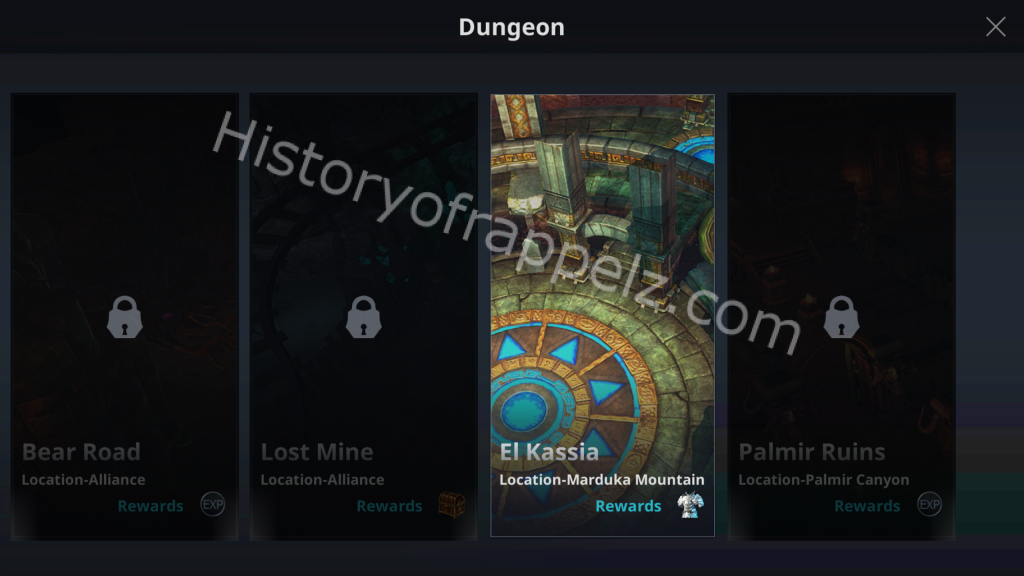 When I took the screenshot, three of the four dungeons were still locked. You can unlock them via the main quests and by progressing through the game. When finally accessible, each dungeon contains at least four difficulty levels, similar to the way underground (UG) works.

As previously mentioned, each dungeon has its own entrance portal. Just like on Rappelz PC. Here are some of them ! 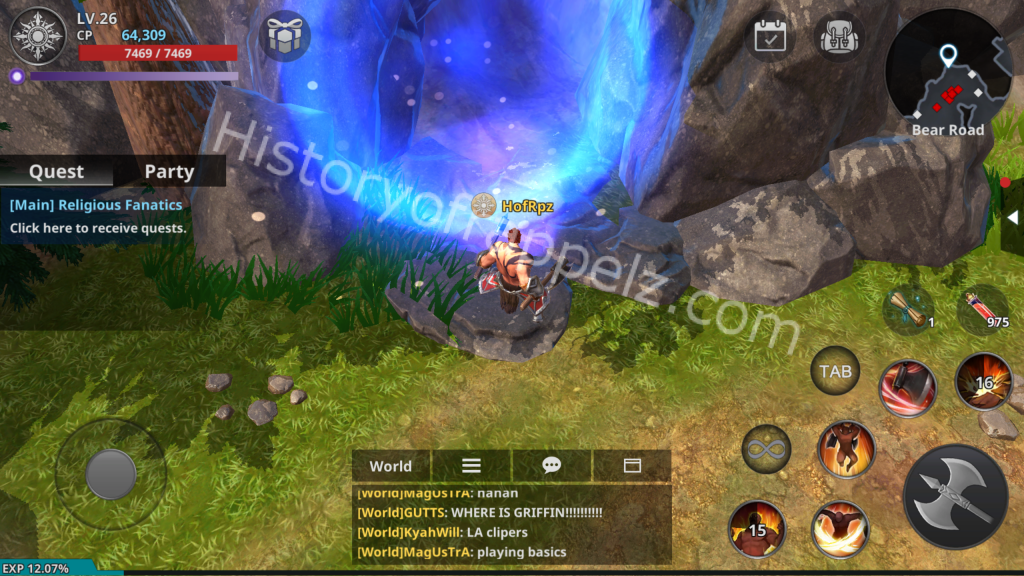 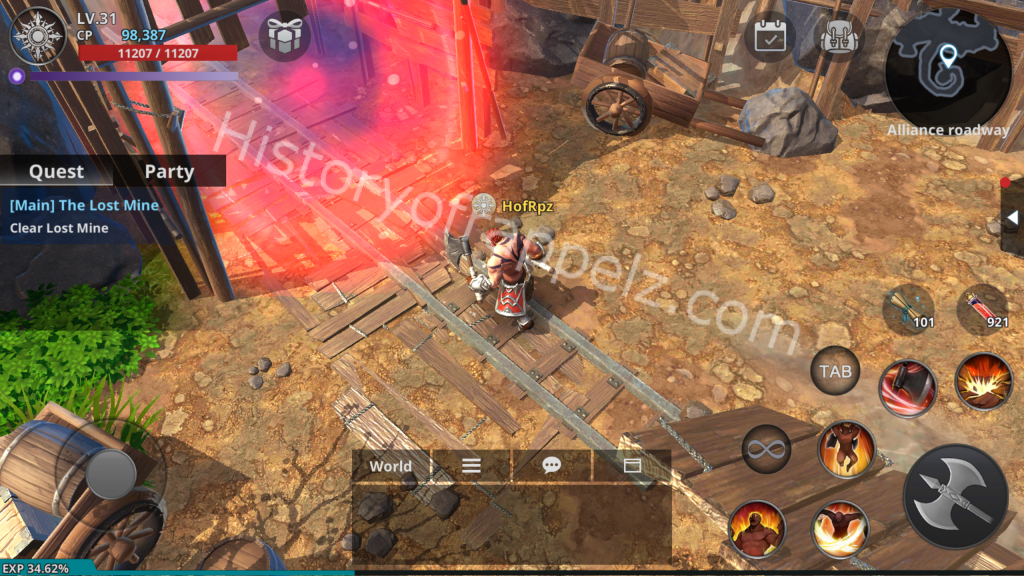 Of course, every dungeon can be cleared solo or with a party. And each of them has it’s own objectives and challenges.

Let’s take El Kassia for example, before you can enter, you’ll see a timer appear on your screen(A bit like the ursa caverns back in epic 5 on Rappelz PC). This timer represents the waiting time before you can start the dungeon. You should note that some dungeons will present themselves more as a competition than a boring grinding session !

Let’s keep on with EK, it is mentioned that only the player with the most kills scored will “win” the session and will receive the best rewards. This system will be presented in the video at the end of the article.

Of course, this doesn’t apply to every dungeon, the Bear road is accessible without waiting time or timer and there is no “competition” there.

But we didn’t stop at the portals !

Here are screens from El Kassia’s entrance (it’s bound to bring back some memories) and from inside El Kassia’s  and the Lost mines. 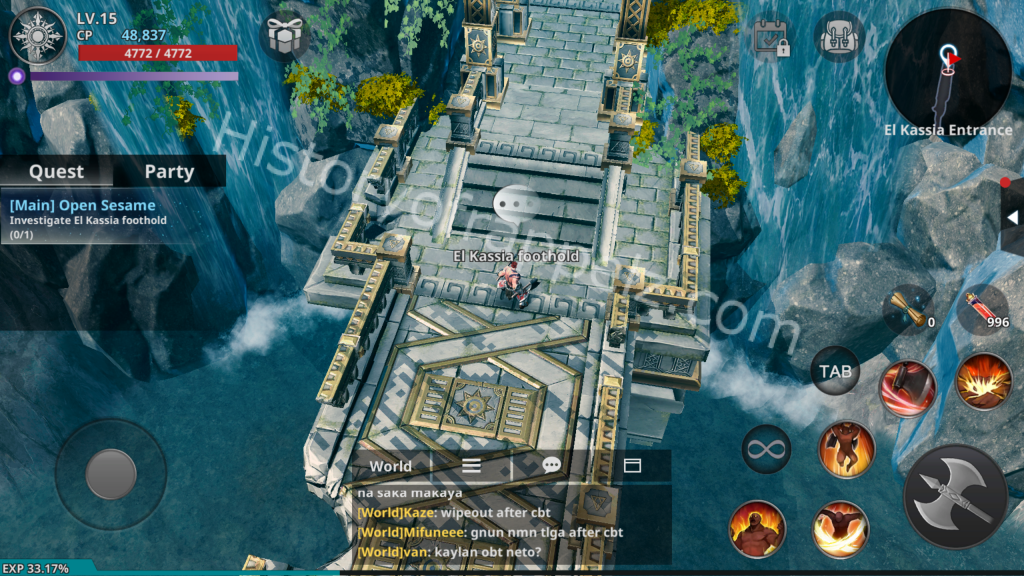 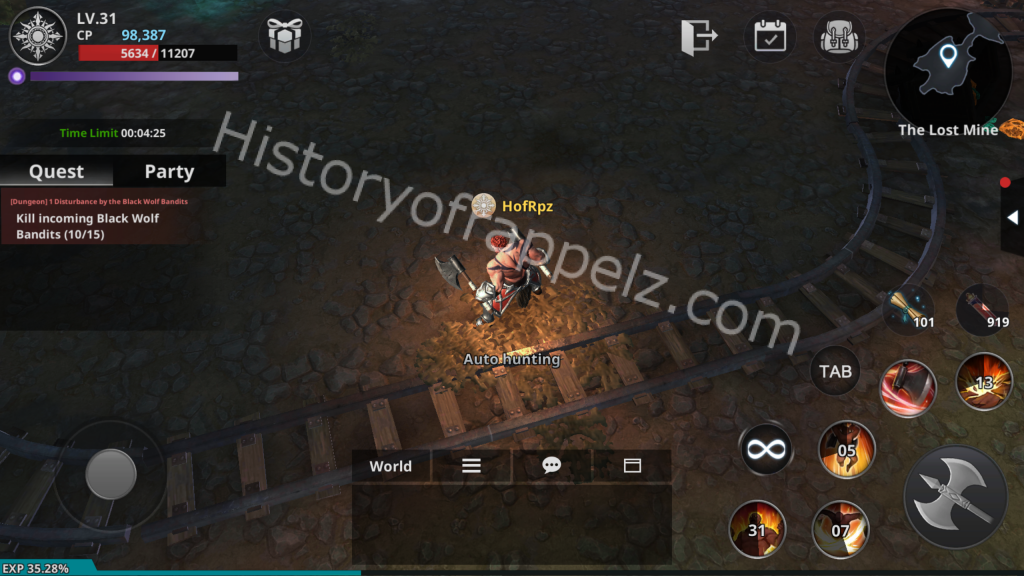 Inside the Lost mines

And as promised, Wantmytip‘s video presenting the dungeon system, with its english subtitles written by Twist !

We’ll see you very soon in our next article on Rappelz : The Rift !

Stay in touch with the HOR Team ...